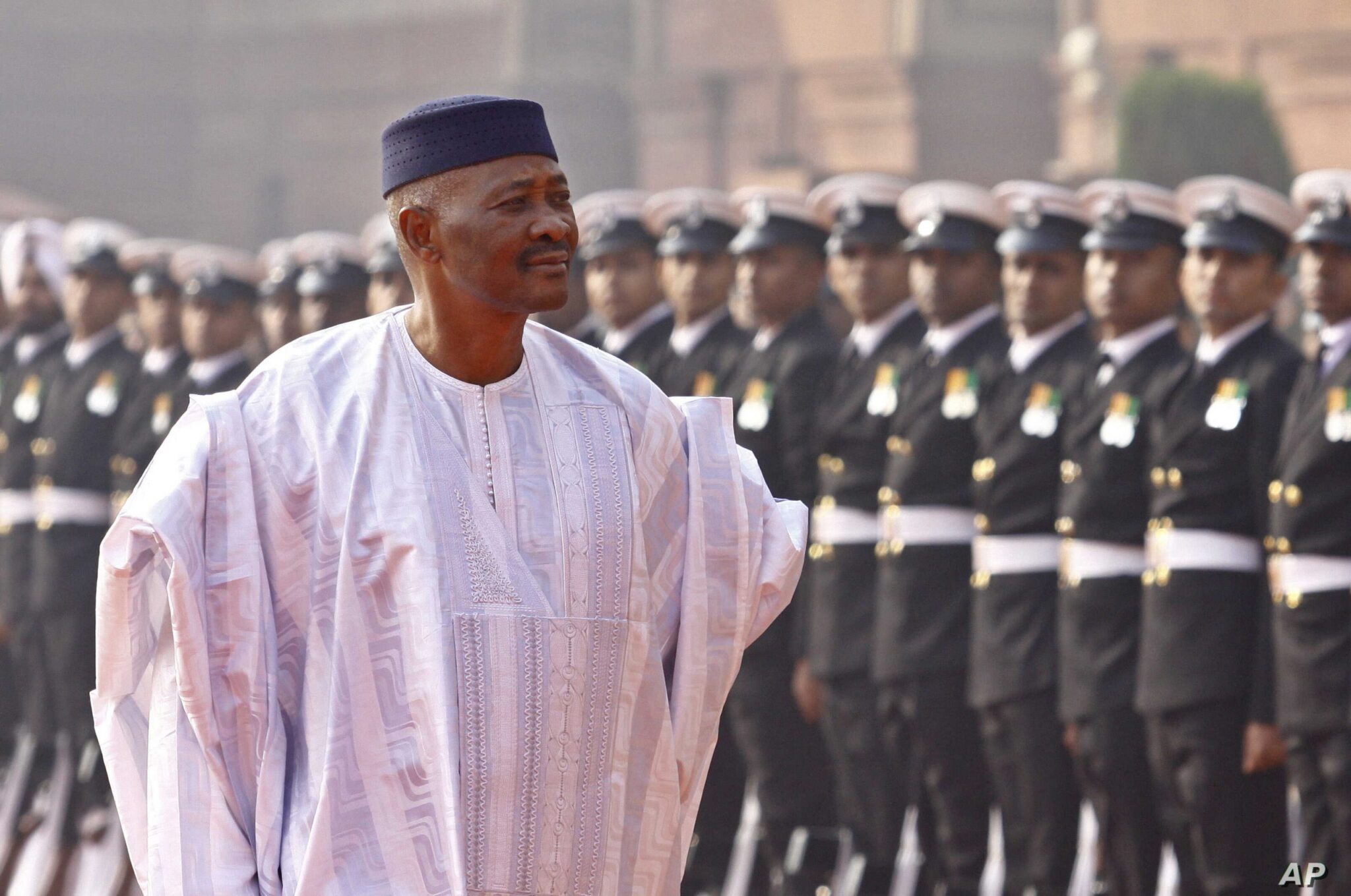 Mali’s former president Amadou Toumani Toure, who led the Sahel nation for 10 years before being ousted in a coup, has died in Turkey aged 72, a family member and a doctor said on Tuesday.

“Amadou Toumani Toure died during the night of Monday to Tuesday in Turkey,” where he had been taken for health reasons, his nephew Oumar Toure said