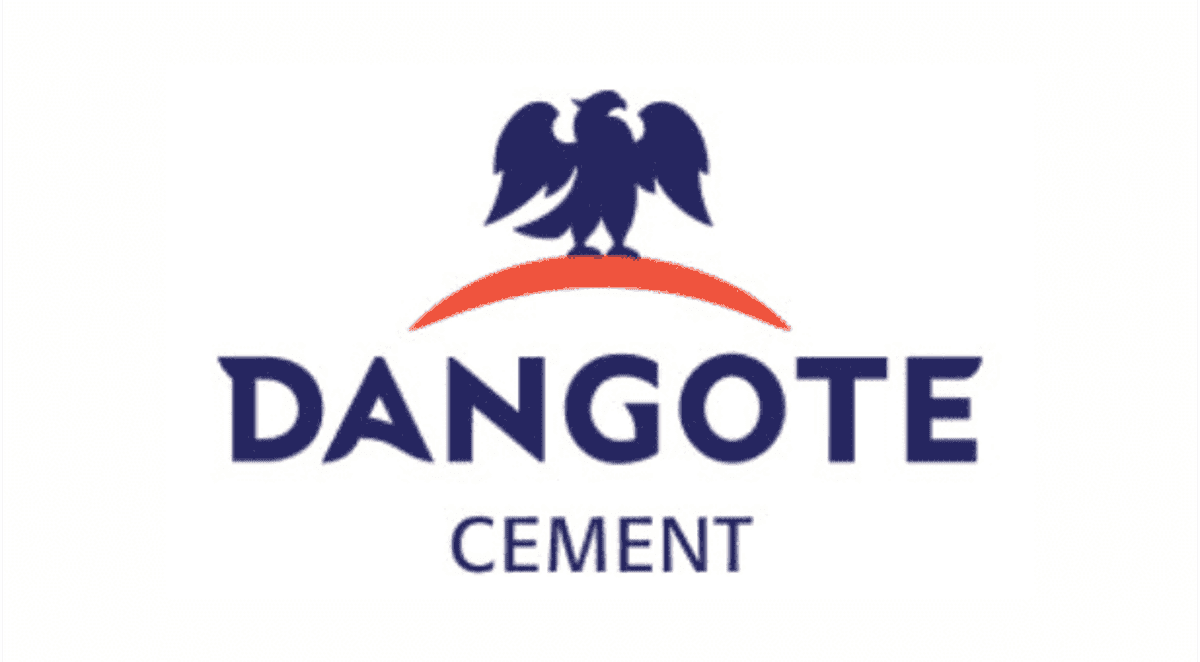 The Nigerian government has allowed Dangote Cement to resume exports across its land borders, Bloomberg reports.

This is despite the closure of all land borders by the government for over one year.

The move has, however,  raised hopes that Nigeria may be opening up trade with neighbors after a year-long blockade.

The regime of the President, Major General Muhammadu Buhari (retd.), gave its authorization for Africa’s biggest producer to export cement to Niger and Togo in the third quarter for the first time in ten months, Michel Puchercos, chief executive officer, said on an investor call in Lagos. The export was made possible “through authorization given by this administration,” he said.

The exemption to Dangote Cement is seen as a softening of the government’s position on a border closure that started in August last year, and could open the way for other businesses to fully resume exports across the country’s land barriers.

Although the blockade encouraged the consumption of locally grown produce such as rice, it hurt factories across West Africa, which rely on Nigeria’s market of 200 million people.

Dangote resumed land export with “restricted volumes,” and plans to grow the trade using the sea channels, according to Puchercos.

The Lagos-based company’s plan to buy back some of its shares has been delayed by market volatility and low liquidity, which have affected valuation, Guillaume Moyen, acting chief financial officer said at the same conference call.