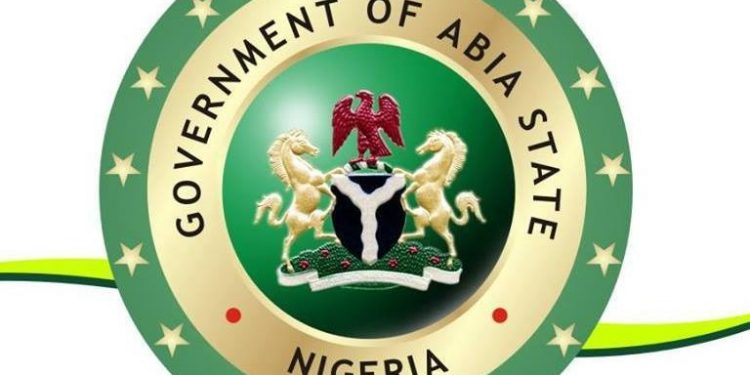 The Abia State Project Delivery Office of the Federal Government’s 75 Billion Naira Survival Fund, says its attention has been drawn to reports that some school proprietors in the state are requesting their staff who benefitted from the N30,000 Payroll Support fund to return some part or all the money to the school management.

It warned that anybody caught in the unlawful act would be decisively dealt with.

According to the Abia Delivery Office, “the programme is being strictly monitored by all security and anti-corruption agencies and in Abia we do not and will not tolerate any malfeasance or extortion.”

The warning is contained in a press release signed by the Abia State Focal Person, for the Federal Social Investment Programmes, Mr. Chinenye Nwaogu and issued to newsmen, on Sunday.

The release partly stated, “Some have even gone to the ridiculous level of engaging lawyers to issue ultimatum to these beneficiaries. It is pertinent to state that management of benefiting private organisation were told clearly that the funds belonged completely to the staff they nominated as their salary support for the 3 months period.

“We therefore enjoin any person who has received such threatening letter or request to forward same to abiastatesurvivalfund@gmail.com as we are already compiling the complaints received in the Abia State Social Investment Programme Office, for necessary action”.

Fayose reveals what Sunday Igboho’s arrest will cause in South-West, Nigeria