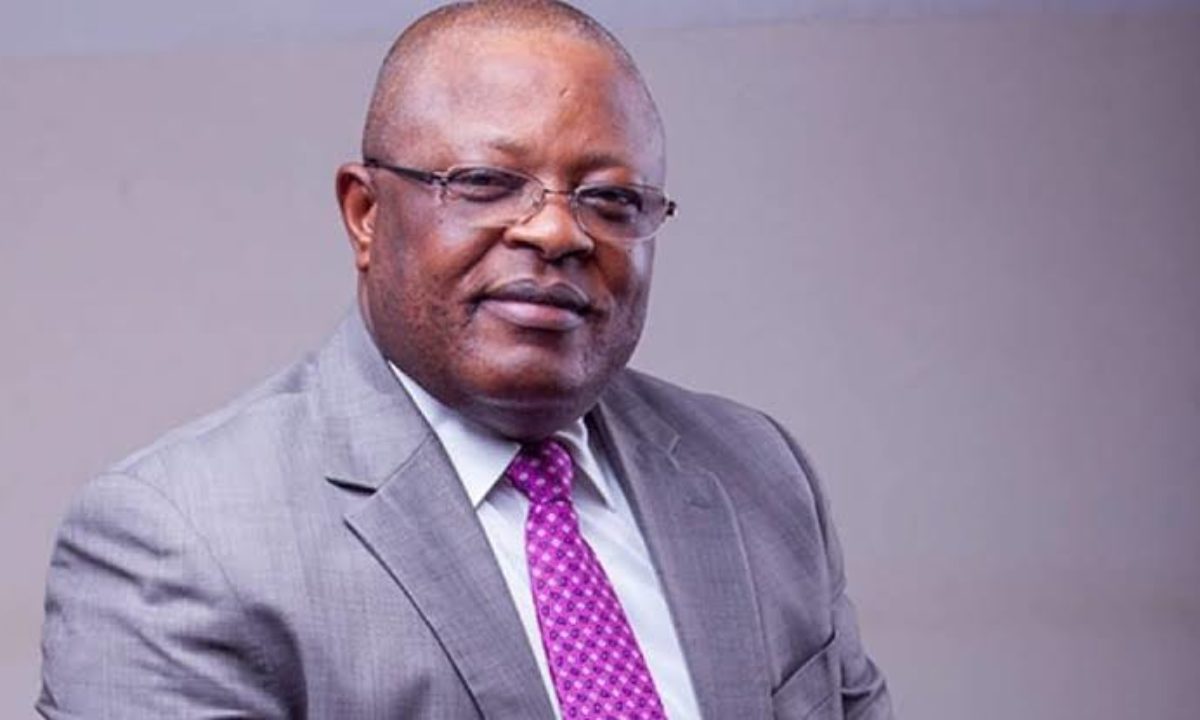 The Fred Udeogu-led Caretaker Committee of the Ebonyi State chapter of the Peoples Democratic Party has described the endorsement of Governor David Umahi for the 2023 presidential race by the National Association of Nigerian Students as a mockery.

A statement by the state PDP Publicity Secretary, Silas Onu, on Sunday said NANS simply made a mockery of itself by endorsing a man who had zero empathy for the plight of students.

NANS at its 65th Emergency Senate meeting held at the Ecumenical Centre, Abakaliki, endorsed Umahi as their choice for the 2023 presidential race.

The PDP statement read in part, “My immediate reaction was, President of what? It then dawned on me that NANS and the people (warriors) in Dave’s government are one and the same.

“No student body worthy of its name will endorse a governor who has zero interest in education. Once again, I challenge the governor to mention just one person that has received any form of scholarship from his administration since 2015. There is none and so, I won’t expect any response.”