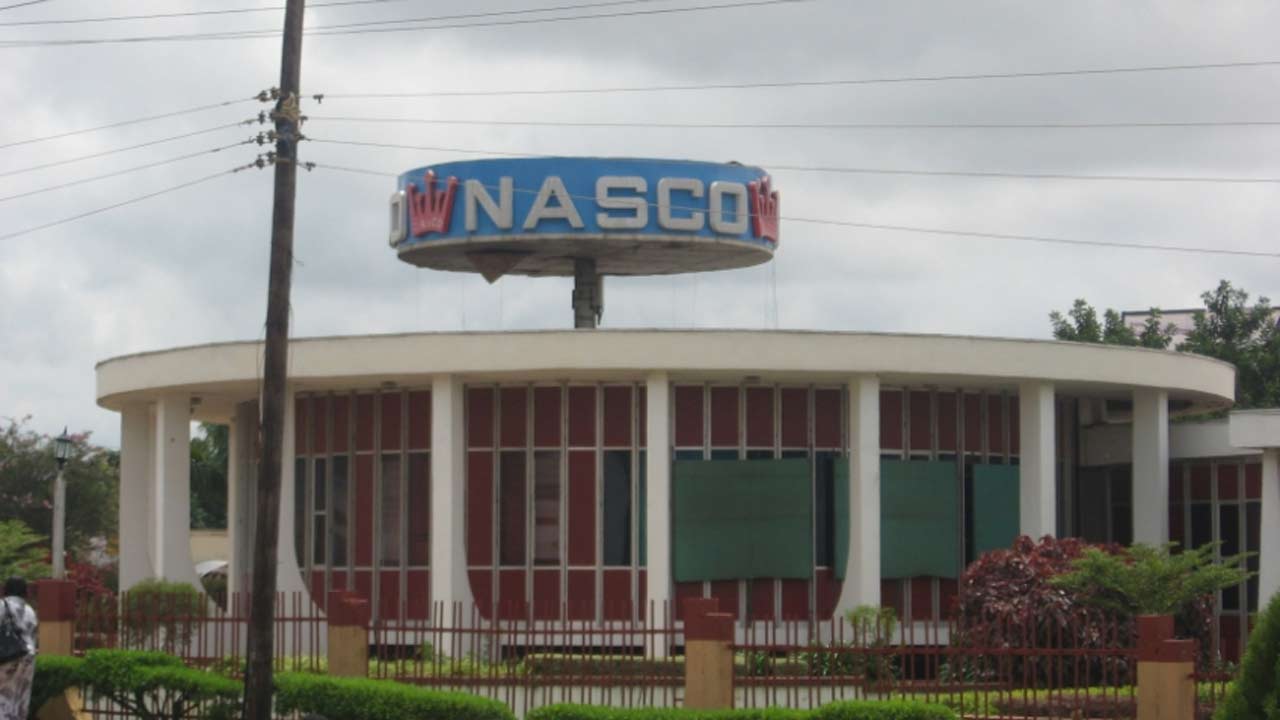 NASCO Group Nigeria has denied a media report that accused it of funding terrorism by Boko Haram and other terrorist elements in Nigeria and other African countries.

NASCO Group Nigeria in a statement said the report by journalist David Hundeyin on terrorism funding contains “defamatory and slanderous contents” as it will never “be sponsors to any criminal act, organization, or violence of any kind that will disrupt the peace and tranquility of the Nigerian state or any country in the world.”

“After the unfortunate events of 2001, thousands of people and entities around the world were subjected to various investigations,” NASCO said. “A detailed examination by the United Nations Security Council and the US Government totally exonerated NASCO’s late founder, Dr. Ahmed Nasreddin, and his business interest of all false allegations.”

After the statement was released, Hundeyin doubled down on his initial report that Nasreddin was not cleared of funding terrorism but delisted after by the United Nations Security Council after he “cut some kind of deal with the US government, likely involving asset forfeitures, to get his name off the list of terror financiers.”

Hundeyin also tweeted an NIA statement on freezing the NASCO account to refute the company’s claim that its accounts were never frozen.

The report says that there is “the gap between the facts and the information released to the public is so wide as to be scarcely believable for respectable businessman who looked like he could not hurt a fly have done, to put him in the same article as a story about the world’s deadliest terrorist organisation.”

A section of the report claimed that “the Nigerian Financial Intelligence Unit (NFIU) has recently been gazetted, and one of the first things its counter-terrorism unit does is to freeze all assets linked to NASCO Group Nigeria Limited.

NASCO, in denial of claims stated in the report, NASCO referred to the United Nations Security Council Resolution SC/9172 dated 15 November 2007 & United Nations Security Council Resolution S/2008/25 dated 17 January 2008 where it was established that it “never at any time associated with the sponsorship of terrorism – directly or indirectly – anywhere in the world.”

NASCO Group said, “a similar investigation was carried out by the National Intelligence Agency of Nigeria, where it also came to the same conclusion, thereby exonerating our late founder and NASCO Group of any act or complicity in the sponsorship of terrorism in Nigeria or in any other country.”

The company stated that there was no time that its assets or any of its associated trade, commercial, and business interests were ever seized nor were their accounts frozen due to any of these investigations.

“NASCO can also categorically affirm that it has never been associated with nor had businesses dealings with any of the persons mentioned in the false report,” NASCO Group said.

The NASCO Group described the claims as a “false report, which was done in a clearly orchestrated manner with malicious intent, aimed at causing commercial damage to our successful brands.”

Hundeyin, however, insisted NASCO lied in its statement and challenged the company to institute legal action against him, saying the statement was a “weak response to include even a legal threat.”