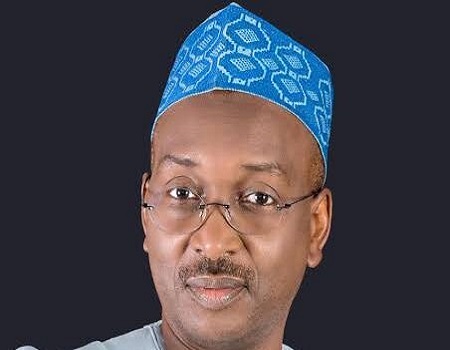 The Director General of the All Progressives Congress (APC) Progressive Governors Forum (PGF), Salihu Moh. Lukman, has warned the ruling party against electing an emperor as the National Chairman of the party in the forthcoming National Convention.

In a statement he issued in Abuja on Thursday, Lukman chided the Governor Mai Mala Buni-led Caretaker/Extraordinary Convention Planning Committee (CECPC) for insulting party members and Nigerians with the laxity it has been approaching the proposed National Convention scheduled for February next month.
Questioning the credibility of the aspirants for the position of the National Chairman, he advocated looking beyond the current aspirants.

He said the APC leaders must wake up to the responsibility of resolving the leadership challenges facing the party, as part of what is required at this point is to commence leadership engagement towards consensus building on a number of these issues and assess all the so-called aspirants.

According to him, Any new National Chairman of APC who can lead the party to electoral victory in 2023 must not be a surrogate to any aspirant for 2023 Presidential contest. Stating that such a person must be ready to control other members of the NWC from demonstrating bias in favour of any candidate for 2023 Presidential contest within the party.