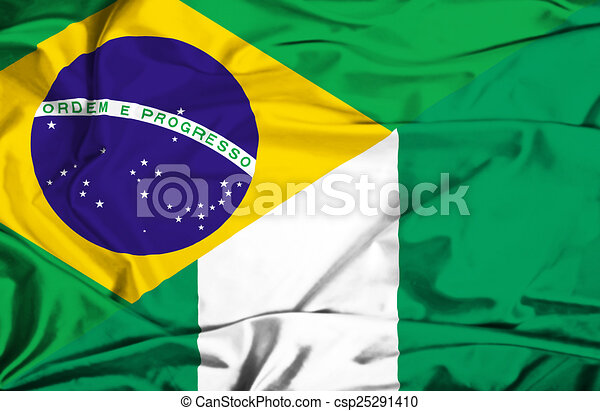 The Brazilian Government in collaboration with the Nigerian Ministry of Information and Culture are committed to foster the bilateral cultural cooperation between the two countries.

This is the objective of the 4th Brazil Film Festival titled “Cross Looks” taking place in Abuja, Nigeria.

In an interview with journalist, the Ambassador of Brazil to Nigeria, Ricardo Guerra de Araujo said that the film festival features exhibitions that affords both countries the opportunity to appreciate the modern history and construction of Abuja and Brasilia (capitals of both countries).

Mr De Araujo said that the aim of the Film Festival was to show the close similarities between the two countries.

De Araujo added that the festival will feature films on football; a sport loved by both countries and the capoeira, a Brazilian martial art.

“I know that between Nigeria and Brazil, there is a long standing cultural and historical relationships. And I know that Nigeria is fond of football and I know football is a very important thing in Nigeria. I decided that football will be a great topic of the 4th edition of the Brazilian Film Festival, because football is a universal game,” he said.

The film festival will run till the 6th of November, 2021 and will feature a documentary on Pele, and shirt films on football and capoeira.