HomeNEWSNigerian doctor shoots self, wife in murder-suicide in US

Nigerian doctor shoots self, wife in murder-suicide in US 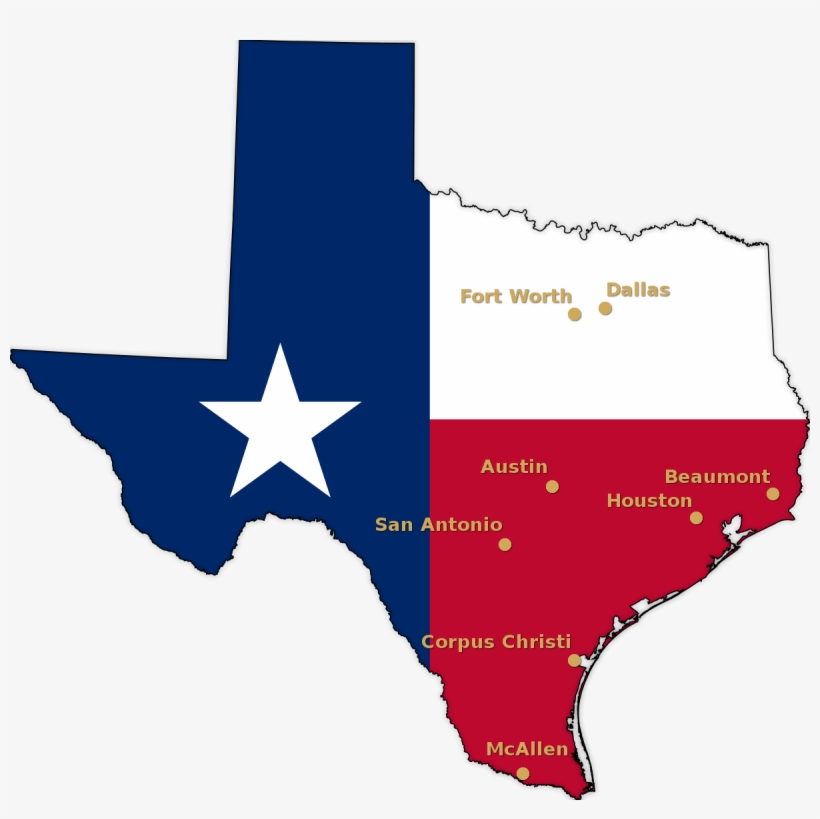 The police in the US are investigating the death of a Nigerian couple believed to have resulted from murder-suicide.

Dr. Ben Okigbo and his wife, Theresa, were found dead in their Sugar Land, Texas home on Friday morning, according to police.

The discovery was said to have been made around 10:05 am at the Greatwood Subdivision in the 1500 block of Brookstone Lane.

“One of the kids dialed 911 (the emergency police number), apparently there was a fight or disturbance going on inside the resident,” Police chief, Eric Robins, said.

The police said that when officers arrived, they found the couple dead inside the home.

“It appears that it could be a potential murder-suicide but it has not been totally ruled,” Chief Robins said.

Police said the couple’s three adult children were also at the scene, with two of them suffering non-life-threatening injuries.

Neighbours were said to have been shocked when they heard the news.

A neighbor, Ace Walker, said he was shocked to see police cars and crime tape in his neighbourhood.

“It’s like right down the street so that’s really wild,” he said.

Steven Nelson, who lives down the street, says the neighbourhood has always been quiet.

Nelson said he had seen the husband before, while walking his dog.

“It’s shocking for all of us because you just don’t expect something like that to happen here; it’s always somewhere else,” he said.

It’s still unclear about what happened and how the couple died.

“My heart goes out to them. That’s really sad,” Walker said.

Chief Robins said it’s a tough situation, especially with Christmas a week away.

“We try to make sure our residents are safe in the City of Sugar Land.

“But when these types of things happen, especially during this time of the year, holiday season with everything else that is going on, we ask people who have crisis in their home to seek out and reach help,” he said.

While the police was yet to identify the couple, a Facebook post by the Rector at The Episcopal Church of the Epiphany in Houston said: Dear friends, the causes for grief in 2020 seem to multiply.

“I am very sad to inform you that Ben and Theresa Okigbo died this morning at their home in Sugarland.

“Their sons Peter and Paul were transported to Memorial Sugarland Hospital, but have since been released.

“Currently, they are with their sister Laura, in the care of their uncle, Ben Okoh.

“This news is absolutely devastating for our Epiphany family, especially for many of our Nigerian members, whose lives and hearts were touched so profoundly by Ben and Theresa.

“I assured Ben and Laura that their Epiphany family is ready to surround them with grace and mercy, and to be of any assistance we can to these three children who will now grapple with the loss of two parents.

“Keep them in your prayers. More information will follow as plans are made.”