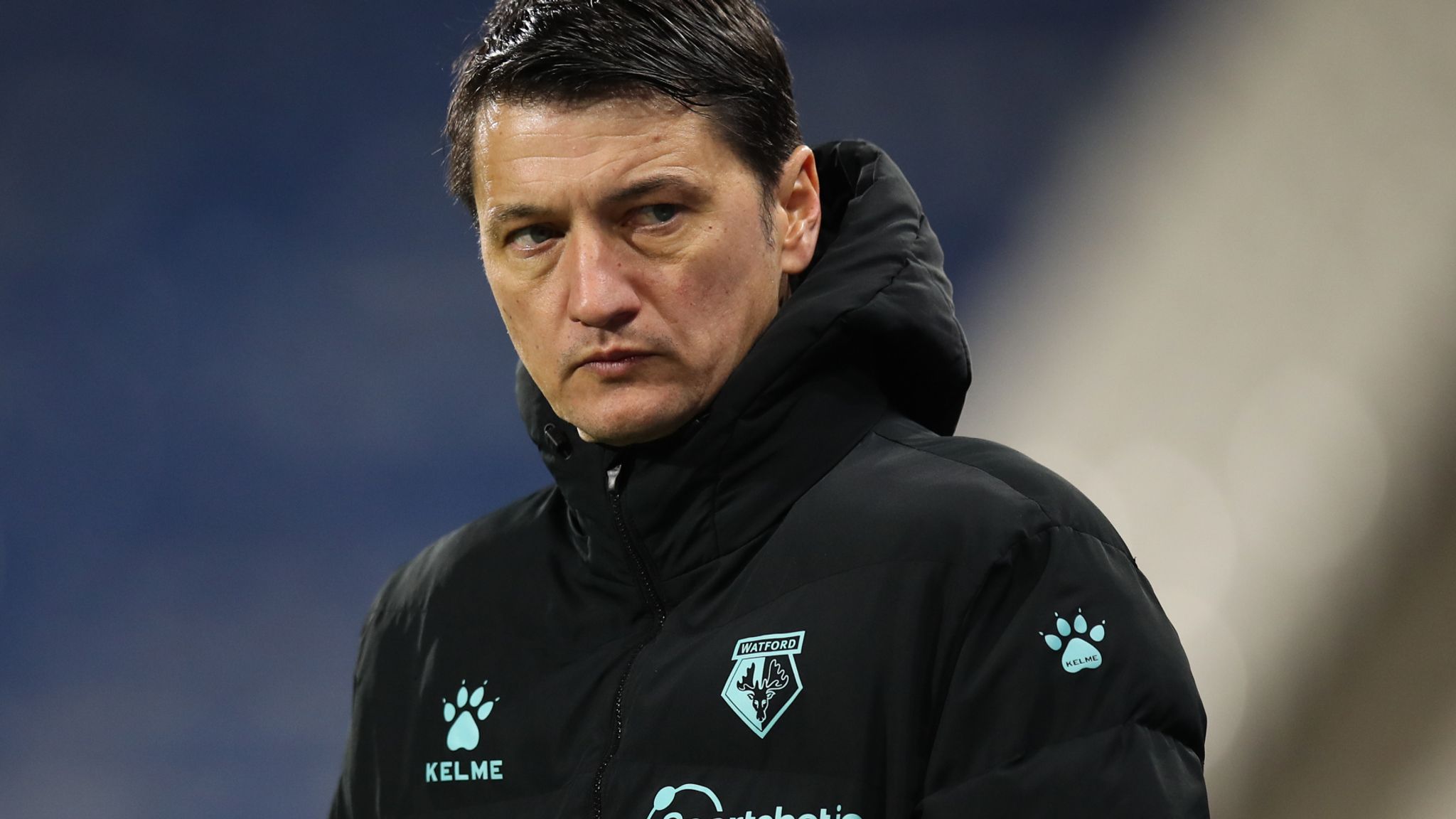 Watford has sacked head coach Vladimir Ivic after just four months in charge, with the club fifth in the Sky Bet Championship, four points behind the top two.

The 43-year-old Serb only took charge of the Hornets in August following their relegation from the Premier League and has led them for 20 league games – winning nine, drawing seven, and losing four – picking up the manager of the month award for November.

However, following Saturday’s 2-0 defeat to Huddersfield, the Vicarage Road hierarchy has decided it is time for another change with Ivic becoming the fourth Watford boss to face the sack since September 2019.

Javi Gracia led Watford to the 2018/19 FA Cup final but since his dismissal, they have gone through Quique Sanchez Flores, Nigel Pearson, and now Ivic following Hayden Mullins’ stint as caretaker boss near the end of last season, as they failed to avoid relegation.

Watford’s next match is against promotion rivals and league leaders Norwich and on January 9 they face Manchester United in the third round of the FA Cup, Skysports reports.

Nigerian doctor shoots self, wife in murder-suicide in US