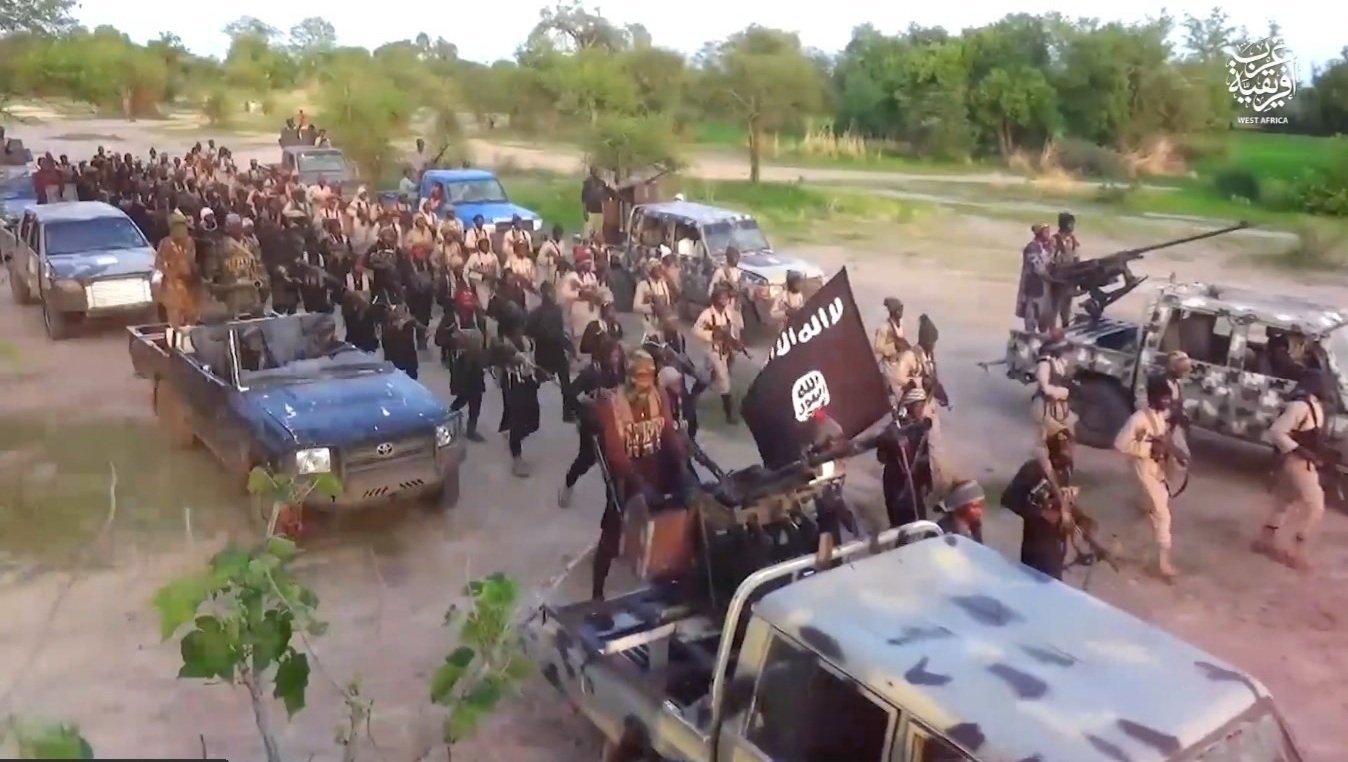 The meeting was presided over by the new leader (Wali), Sani Shuwaram.

The operation, which involved Nigerian Army troops, targeted Shuwaram and heads of units.

The airstrikes were executed after an intelligence, surveillance and reconnaissance study by the Air Task Force (ATF).

A counter-terrorism officer said that many jihadists were killed, including high-ranking insurgents, foot soldiers and Hisbah Police of ISWAP.

“A ground assessment confirmed some ISWAP top commanders were at the scene at the time of the strikes.

It is still unclear if Shuwaram was hit by the strikes. The military is conducting further surveillance of the general area.

Ensure full implementation of your campaign promises – Agbasiere to Soludo