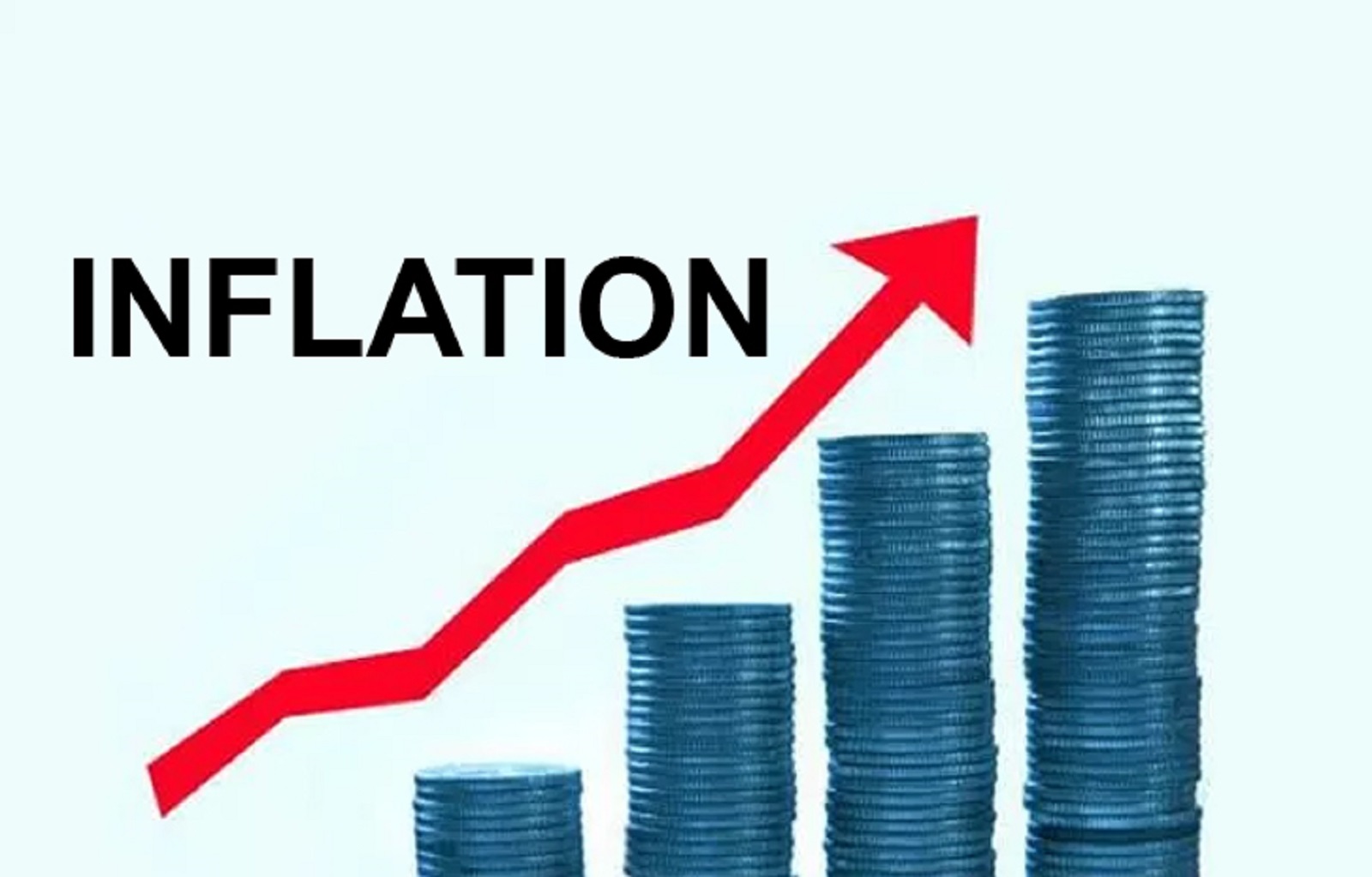 The Consumer Price Index, (CPI) which measures inflation increased by 16.63 per cent (year-on-year) in September 2021.

This is 0.38 per cent points lower than the rate recorded in August 2021 (17.01) per cent, according to a report released by the Nigeria Bureau of Statistics on Friday.

Increases were recorded in all Classification of Individual Consumption According to Purpose (COICOP) divisions that yielded the Headline Index.