HomeNEWSNLC appeals for reinstatement of 2,414 teachers sacked in Kwara

NLC appeals for reinstatement of 2,414 teachers sacked in Kwara 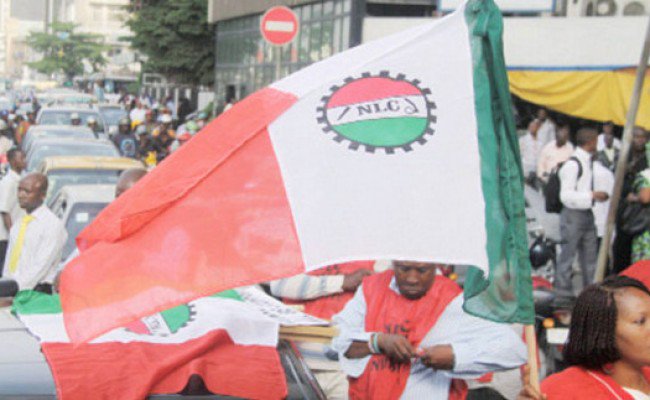 The Kwara branch of the Nigerian Labour Congress (NLC) has expressed shock over the decision of the state government to disengage 2,414 teachers employed by the immediate past administration.

In a statement on Wednesday, signed by its chairman, Alhaji Issa Ore, the union said that the decision to sack that large number of workers was too harsh on the affected people, their families and dependents.

It said the situation would make life unbearable for them and their families; more so that their sack had already created a vacuum in the classrooms, which is also not good for the development of education.
“We wish to stress further that a decision that the government will have to re-engage new hands with shallow field experience, may have a big setback on the students.

“We are pleading with His Excellency and the Government of Kwara to please rescind their decision on this issue so that these teachers can be re-absorbed to continue with their jobs,” it said.

The union argued that by rescinding its decision, the government would reduce the rate of unemployment in the state, while commending it further for the immediate payment of seven months salary arrears to 594 of the sacked teachers, whose entitlements were withheld since June.

The state government announced the retrenchment of the teachers, under the service of the State Universal Basic Education Board (SUBEB), tagged ‘sunset workers’, for allegedly being unqualified as teachers, a claim that was disputed by Organised Labour.