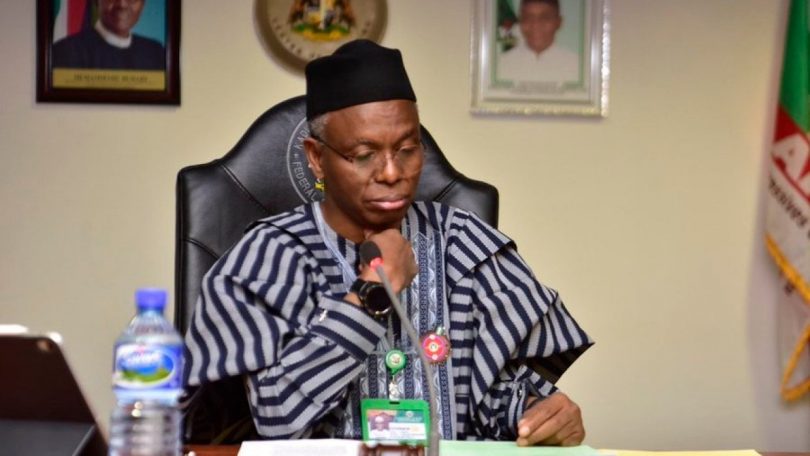 While appearing as a guest on Channels TV’s Sunrise Daily, Wabba accused governors of paying illegitimate salaries to political appointees.

El-Rufai, had on Monday, April 12, made known his plan to disengage some public servants in the state for fiscal reasons.

“The public service of the state with less than 100,000 employees and their families) cannot be consuming more than 90% of government resources, with little left to positively impact the lives of the more than 9 million that are not political appointees or civil servants.

“It is gross injustice for such a micro minority to consume the majority of the resources of the State,” the governor said in a statement announcing his intention.

Reacting, Wabba said El-Rufai’s comment is a disregard for the efforts of the workers who ensure the smooth running of his administration.

Specifically, he expressed regret that El-Rufai made such a comment despite the efforts of health workers to curb the spread of COVID-19 in the country.

“The primary purpose of a government is security and welfare of the people.

“How can you say our armed forces, doctors, nurses, and other utility service providers are a tiny minority. That is the type of thinking from a governor. How many politicians do we have and see how much they are consuming.

The labour leader also clarified that the current wages cannot meet up the cost of living in Nigeria.

He said, “A bag of rice today is N30,000. If you have a family size of eight (father, mother, children and their parents). In one month, you cannot be eating rice, you have to pay rent. When you look at the cost of living index, it is clear that it is not something that can sustain a worker. Even daily pay now is N2,000 per day and when u put that together it is N60,000.

“Yet, in a structured economy like Nigeria, we are in a very sorry situation. The situation continues to degenerate.

“Recall that the first minimum wage by Shagari in 1981 was more than 125 dollars. Today, it is not more than 60 dollars because of the dwindling fortune of our economy.

“Those that are not paying, certainly, don’t mean well for Nigeria and our system.”