Nothing wrong in having godfathers, says sports minister 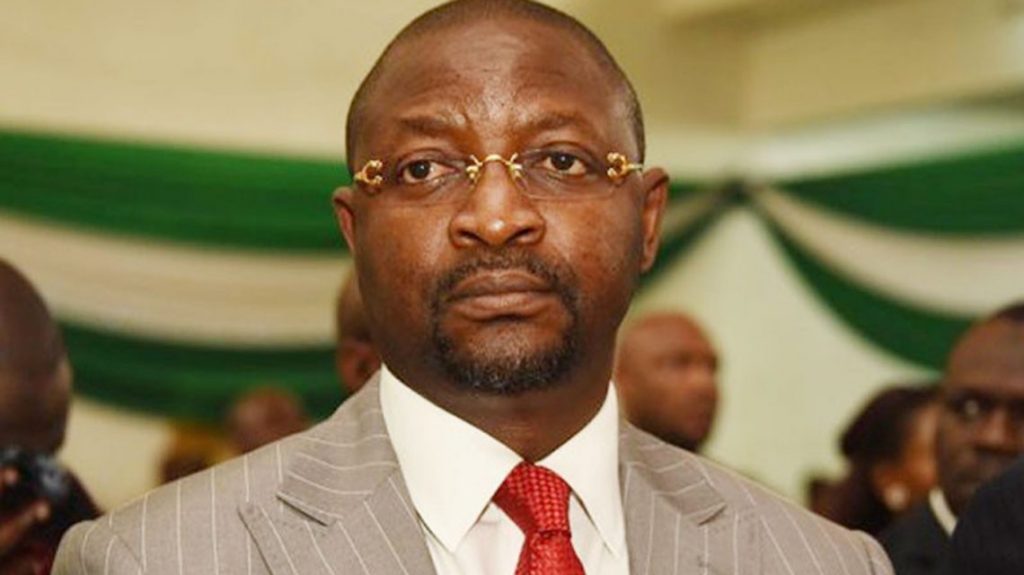 The Minister of Youth and Sports Development, Sunday Dare, has said there is nothing wrong in having godfathers in politics as long as competence is given priority.

Dare noted that while Nigerians call them godfathers, they are called different names in other countries.

The minister stated this in Abuja on Thursday at the official unveiling of Lead Generation Initiative, a non-governmental and non-political organisation.

LGI was created by businessman and lawmaker representing Iseyin/Itesiwaju/Kajola/Iwajowa Federal Constituency in Oyo State at the House of Representatives, Shina Peller.

Dare was Chief of Staff and Special Adviser on Media to a former Governor of Lagos State and national leader of the ruling All Progressives Congress, Asiwaju Bola Tinubu.

While answering a question bothering on youth participation in politics and necessity of having a godfather, Dare stated that it is entirely bad.

He said, “I think we also need a but of contextual clarification. The definition of godfatherism is not a monolith. In the context of our own politics, a godfather is someone who sits there, decides and takes all the decisions, decides who gets what, whether it is resources or positions. Also, before you can become a godfather, you must have paid some dues, you must have a level of influence, you must have some clout and you must have made sacrifices overtime.

“But beyond that, we also have godfathers for our children. Don’t we? I think it is important that – and I am being careful in responding to this – even though we call it godfather in our clime, I can tell you that in other political climes they go by other names.

“The concept of godfatherism simply means that there are some individuals or influential leaders – who can be in block or individuals – who have the levers of control when it comes to political decisions and appointments.

“For me, in its entirety, godfatherism is not bad. But godfatherism that sacrifices competence for something else is bad.”

“The #EndSARS protests that occurred, there are lessons learnt. But it also gave an opportunity to press the pause button and say ‘what has government done for the youth?’ My ministry updated and came up with almost 25 youth-focused programmes started in the past five years by this government. We also did anecdotal research and found out that most of our youths did not know about these programmes.”

The minister added that while awareness campaign on the programmes was not enough, “our youths never really care because of a deficit of trust in whatever is a government programme.”

Earlier in his opening remarks, the minister asked if Nigerian youths are ready and prepared to take the leadership of the country. He recalled that Nigeria had brilliant and well-educated leaders in before independence and during the First Republic.

IGBO NATION HAS NO REASON TO BREAK AWAY FROM NIGERIA