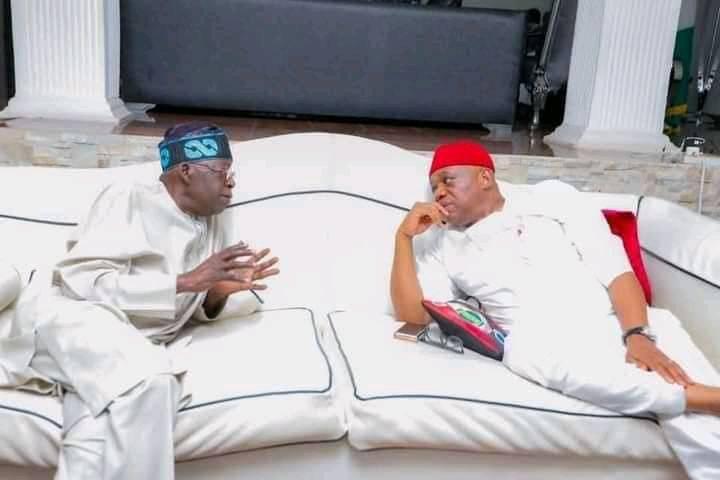 The Chief Whip of the Senate, Sen. Orji Uzor Kalu has put his presidential ambition on hold  , as he said he has not yet made up his mind whether to vie in 2023.

Kalu who made this known while speaking to pressmen at the Nnamdi Azikiwe International Airport, Abuja on Tuesday explained that he will only consider contesting if the All Progressives Congress (APC) zones its presidential ticket to the South-East region

This statement however comes after the National leader of the All Progressives Congress Bola Tinubu declared his interest to run for president in 2023.

The Senator, while commending pro-democracy groups that had endorsed him to emerge flag bearer of the APC in the 2023 presidential election said that they found him worthy to deliver good governance to the nation.

Recall that in  November, Tinubu and Kalu had held a closed-door meeting in Abuja and when the former governor of Lagos State in a brief interview with Kalu’s media was asked to confirm whether the visit had anything to do with the 2023 presidential election, Tinubu said: “I am here on a private visit. We discussed national interest issues, the economy and other issues bordering on security.”