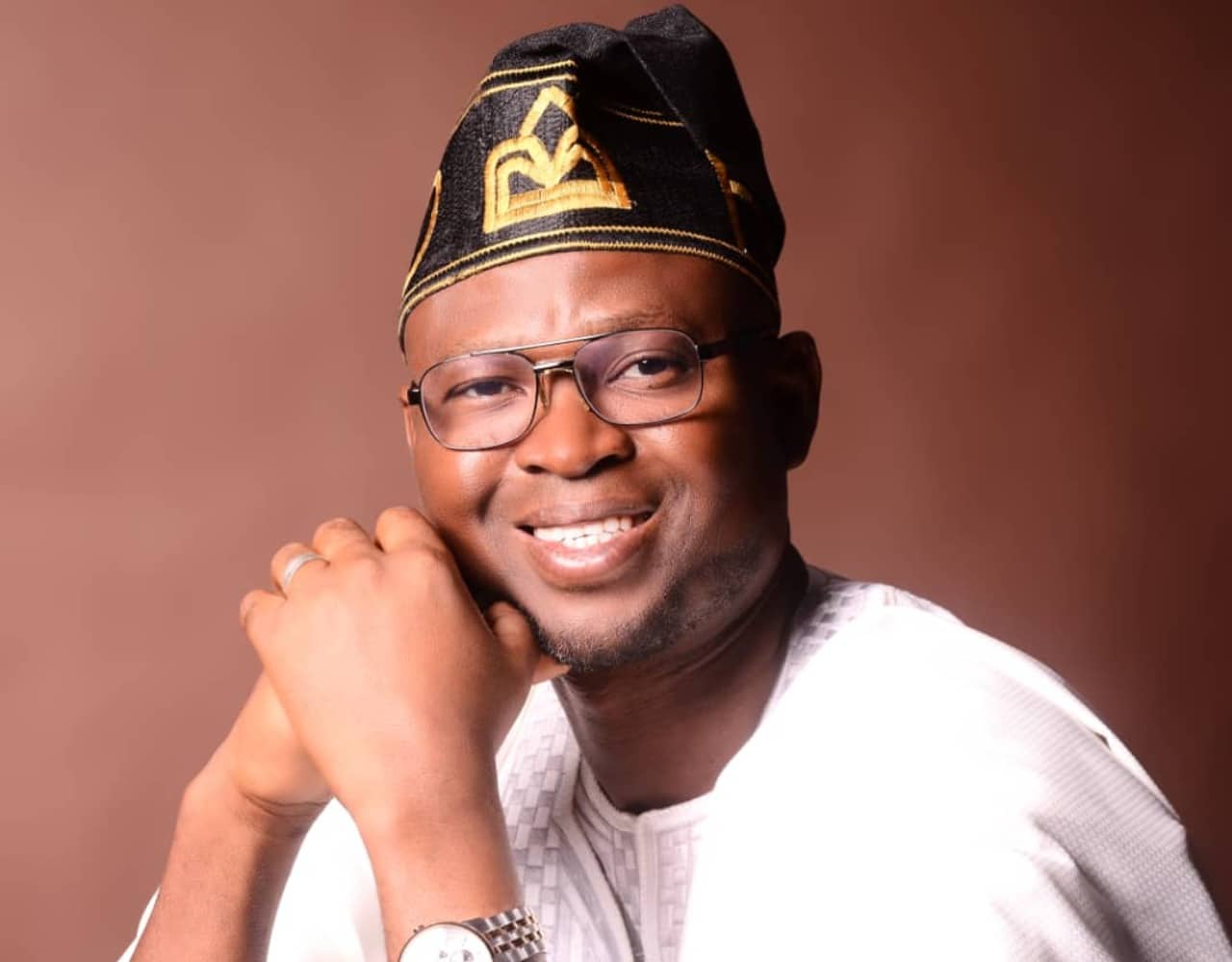 A gubernatorial candidate of the Alliance for Democracy, (AD) in the 2019 general elections in Oyo State, Engineer Oyedele Hakeem Alao has joined the ruling All Progressives Congress (APC).

Alao made this disclosure in a statement on Tuesday and signed it by his Media Aide, Mr. Lekan Salawu.

Our correspondent recalls that Alao is one of the few politicians in the state that have been keeping the present administration led by Engineer Seyi Makinde on its toes.

The politician said that he took the decision to join APC after wide consultation with his teaming supporters and critical stakeholders in the state.

He said that he has directed his supporters to join APC.

Alao proceeded to the APC’s Akinyele Local Government Secretariat in Moniya to formally register and pick his registration slip as a bonafide member of APC.

While addressing APC members in Iroko, Ward 12, he described joining APC as homecoming.

He said, “Like I said in Iroko, the APC is not a new terrain as I have always been a progressive since 1998 that I joined politics in Lagos. My coming home into the APC is to return to the main fold and centerpiece of progressive politics. I assured you of all of my cooperation and support at all time.

“Today’s meeting is just to formally register and pick my registration slip. I have already met some leaders of the party in this Local Government and the state before coming here to register and the consultation will continue. A date for my official welcome rally will be communicated to you and the general public in due course.

“I have also notified all my supporters and former AD members in Akinyele Local Government and across Oyo State to join APC before the welcome rally in March 2022.”

APC Chairman in Akinyele Local Government, Engineer Akinniyi Akinbode, while speaking, described Alao as a technocrat and a political firebrand every party would love to have.

He commended Alao for taking a bold decision to join APC.

We want to return home – Displaced persons in Kaduna cry out