We want to return home – Displaced persons in Kaduna cry out 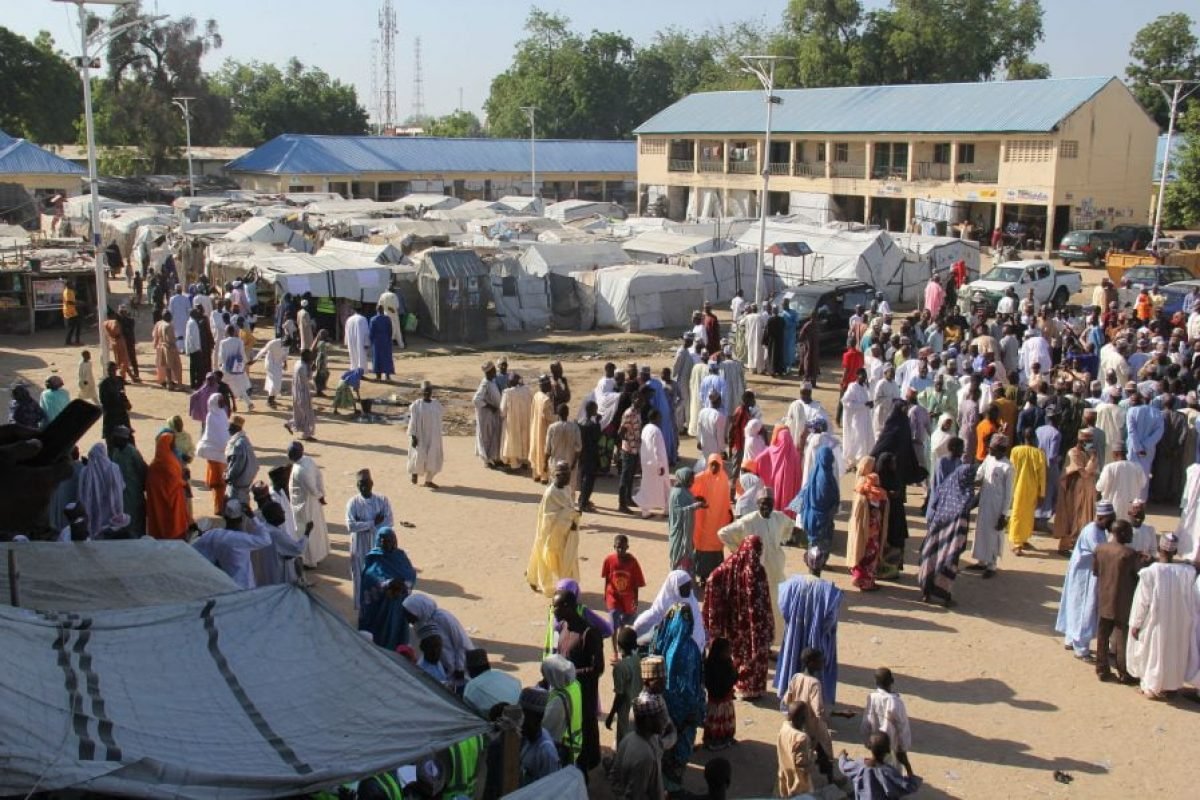 Internally Displaced Persons (IDPs), in Chikun, Kajuru, Brinin Gwari, and Zangon Kataf have cried out to the government at all levels to come to intervene in their matter so they can return to their villages.

The displaced persons from villages of Malmo, Garu, Gbagyi Rumana, and Badna in Birnin Gwari LGA, and Ungwan Boka, Araha 1 and 2 in Kajuru local government, have been displaced for about two years now.

In Zangon Kataf Local Government Area, the displaced persons are at Samaru Kataf, Zonkwa, while some have relocated to their relatives in other places, leaving their destroyed villages for fear of the unknown.

Speaking when officials from a Non-Governmental Organisation (NGO), Resilient Aid and Dialogue Initiative (RADI), took food and clothes to them, the IDPs said that they ran away from their communities when attacks started in 2019, stated their desires to happily go back if the abandoned communities could fully be secured.

According to a father of five, “We want to go back to our farms, instead of waiting like beggars for people to come and bring food to us.”

Speaking at both IDP camps, co-founders of RADI, Reuben Buhari and Alheri Magaji, who led other volunteers to share out relief materials to Goningora camp, Rimau center, among other camps, observed that the plight of the IDPs requires urgent help from the government and other individuals.

They noted that at the harmattan season with all its attendant discomfort, the people are in dire need.

They explained that the displaced persons would want to go back to their destroyed villages if they can be secured, adding that their urgent need now is food, clothing, and proper shelter.