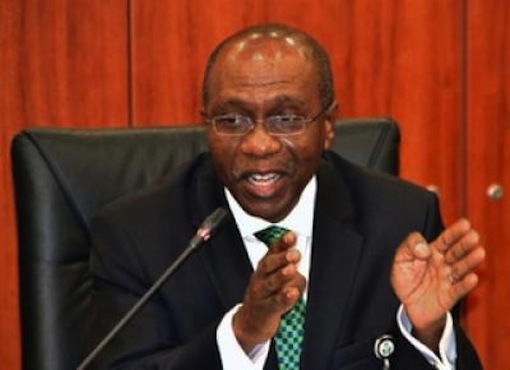 The Peoples Democratic Party (PDP)Youth Mobilization Council, on Sunday, berated the party’s leadership over its “outburst” against the governor Central Bank of Nigerian(CBN), Godwin Emefiele.

The group, in a statement by its national coordinator, Mallam Abubakar Sadiq, said the opposition party’s latest stance on Emefiele is allegedly motivated by selfish consideration.

The PDP youths urged the party leadership to concentrate its efforts, in winding up the current tenure, rather than reducing the opposition party to “market women gossip center.”

“It is instructive that this is the second time that the leaders of our party will be descending into the arena and dance naked publicly on the issue of the CBN governor within three days.

“On Thursday, our party called for Emefiele’s resignation and we made our position on that infamous call known.

“We are constrained again to react to this latest outburst by advising the party…to stop reducing the opposition to a mere a market women gossip centre,” the youth group stated.

It added that the current PDP leadership should be aware ” that leading opposition parties does not necessarily translate into engaging in politics of bitterness and anger.

“We urge Emefiele to continue the good work he has started in the CBN and ensure that they are brought to a logical conclusion.”