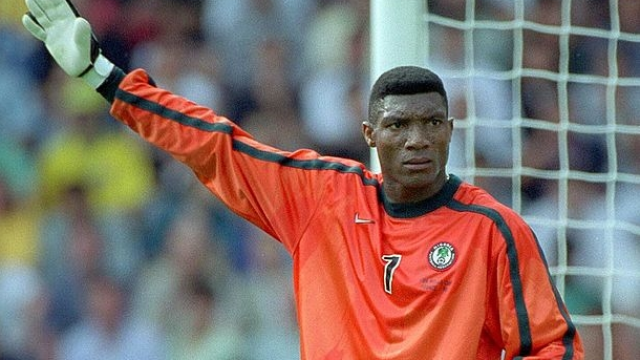 Former Nigerian goalkeeper, Peter Rufai has tasked the Nigeria Football Federation (NFF) to organized a grade ‘A’ friendly game for the Super Eagles ahead of the 2022 Africa Cup of Nations and 2022 FIFA World Cup qualifiers.

Having qualified for the AFCON tournament after topping Group L unbeaten, the team now face another quest of qualifying for the 2022 World Cup.

Grouped alongside teams such as Liberia, Cape Verde, and Central Africa Republic (CAR), Gernot Rohr’s tutored side will be hoping the Super Eagles qualify for the Mundial.

In an interview with newsmen, ‘Dodo Mayana’ as he was fondly called during his playing days, urged the football authority to organize top friendly games that will prepare the team for the task ahead.