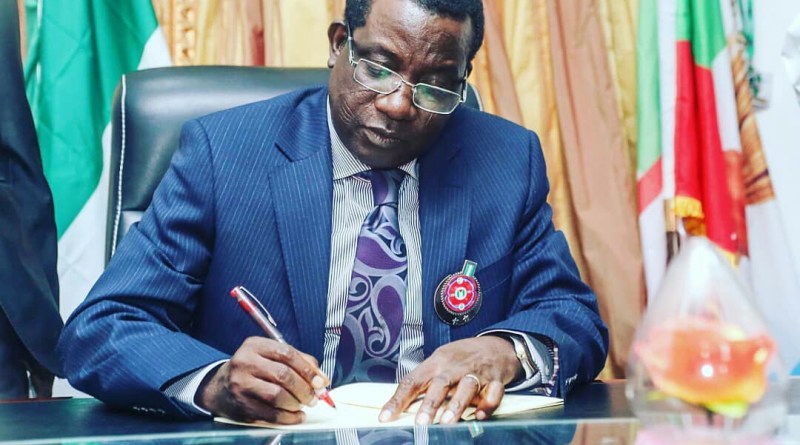 The meeting is part of efforts to enhance peace following recent attacks in the area.

Speaking at the meeting held at Government House, Jos, Lalong thanked the stakeholders for their assistance in quelling tension in their communities and helping security agencies in the discharge of their duties.

He briefed them on the steps the government was taking to end the security challenges in the state and pointed out that continuous dialogue and engagement would facilitate peaceful coexistence in the state.

The governor assured them that he would continue to uphold justice and fairness in the discharge of his duties, stressing that he was committed to finding lasting solutions to the security problems bedevilling the state.

Speaking at the end of the closed-door session, the Deputy Chief Imam of Jos, Sheikh Ghazali Adam, said that stakeholders who attended the meeting resolved to live in harmony and to reconcile their differences.

He said the violence was perpetrated by criminals who were mostly under the influence of illicit drugs, pointing out that the crisis provided them an opportunity to loot.

Adam called on the government to deploy more security personnel to flashpoints across the state while increasing surveillance at boundary areas.

“Government should monitor boundary areas in the state and Jos North in particular,” he said.

The cleric said the stakeholders would organise more meetings in their communities, especially with the youth, to sensitise them on the critical need for peace to reign in the state.

Also speaking, Chief Chris Iruobe, a South-South community leader residing in Jos North LGA, assured the governor of their support in tackling the security issues in the state.

He urged the governor to ensure that those arrested and found culpable of unleashing the attacks were dealt with in accordance with the laws of the land, stressing that it would serve as deterrent to others.

Other participants at the event included members of the Christian Association of Nigeria, Women and youth groups, among others.