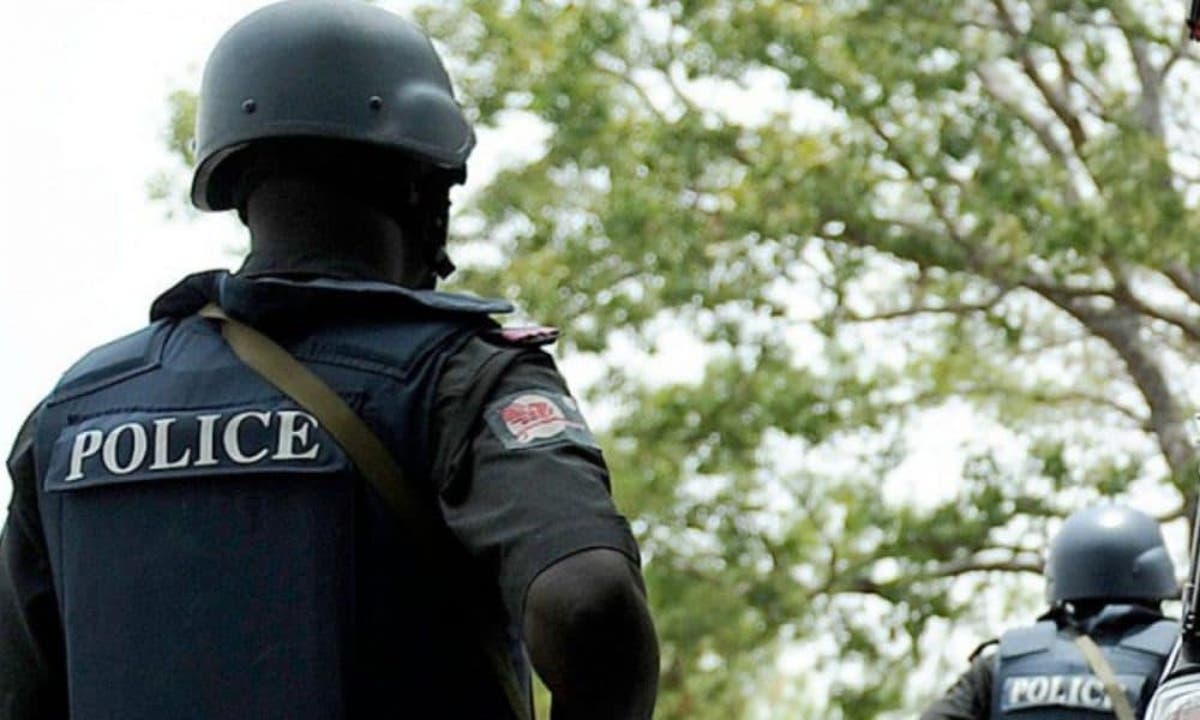 The Police Public Relations Officer in Oyo State, Mr Olugbenga Fadeyi, who said this in a statement on Monday evening stated that the rescued victim, Hassan Mill, was taken to hospital for treatment after he was rescued.

He said he had since been reunited with his family.

He also debunked a report that a policeman involved in the rescue operation was also seized by the hoodlums.

The PPRO asked the public to discountenance the report which he described as the handiwork of some mischief makers to rubbish the police.

The statement read, “Re: Abduction of Hassan Mill ‘m’ a Lebanese kidnapped at Panarama Farm Mekun, Oke Alaro. Information received from DPO Oke Alaro revealed that Hassan Mill ‘m’ has been rescued from his captors and has been reunited with his family while he was taken to the hospital for medical attention.

“In a related development, no police officer involved in the rescue operation was kidnapped and the trending statement from mischievous writer online should be disregarded.”