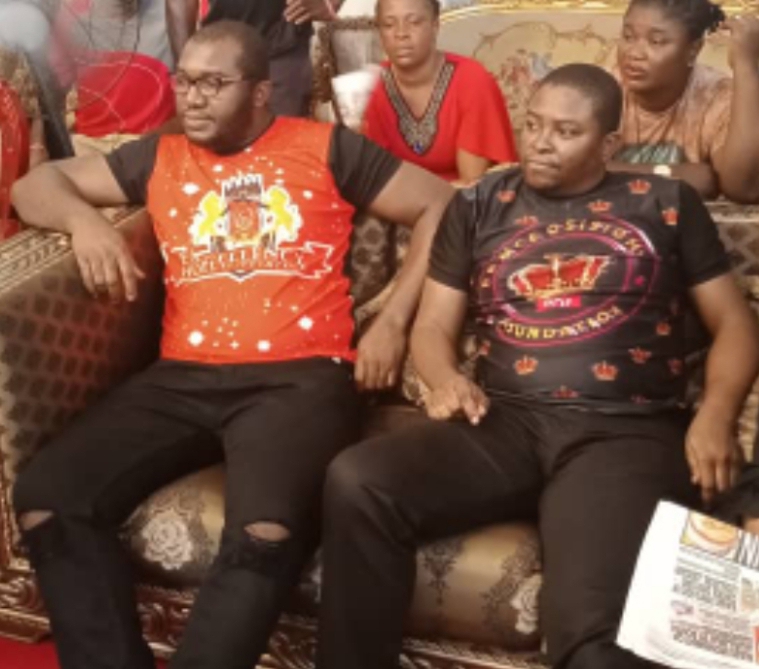 An Abuja High Court headed by Justice S.B. Belgore, has ordered the immediate release of Prince Olisa Eze and Onyeka Eze, who have been detained by the Economic and Financial Crimes Commission (EFCC) since November 11, 2020 in its custody.

Giving the enrolment order “in the matter of application for redress by the applicants for infringement of their fundamental human rights” between Prince Olisa Eze and Onyeka Eze (the applicants) and EFCC and Price Arthur Eze, referred to as respondents in the application, the judge also ordered the immediate unfreezing of all the applicants’ bank accounts.

The order for their immediate release from EFCC custody and unfreezing of their accounts was informed by a motion filed by Anthony O. Okpalah with Number M12891/2020 and dated December 9, 2020, in the High Court of the Federal Capital Territory (FCT), Apo, Abuja.

Ruling on the motion, Justice Belgore directed that the 1st applicant be admitted for bail in the sum of N10 Million and a surety in the same amount. The surety, according to him, must be a civil servant residing within the FCT.

In the order signed by Justice Belgore, EFCC was asked to unfreeze immediately, all the accounts of the aplicants hitherto frozen by the Commission while the case was adjourned to December 16, 2020 for the hearing of the original motion M/12894/20.

The Ezes have been detained since November 11, 2020 as result of an ongoing crisis in the family of Prince Arthur Eze, famous Nigerian billionaire and the CEO of Oranto Petroleum Resources