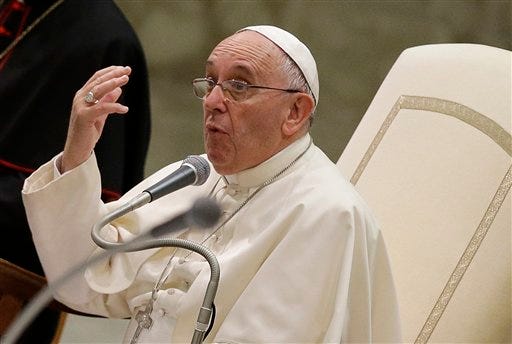 The Vatican in a statement on Wednesday said Bernabei, who is an expert in health care for the elderly, will be taking over from the previous one who died from coronavirus complications.

Prior to his appointment, Bernabei, 69, leads the geriatrics and rehabilitative medicine department at Rome’s Gemelli, the Catholic hospital where popes are traditionally treated.

The 78-year-old physician was earlier admitted at Rome’s Gemelli Hospital for a previous health issue on December 26.

He, however, contracted the virus but later passed away due to his health issues.