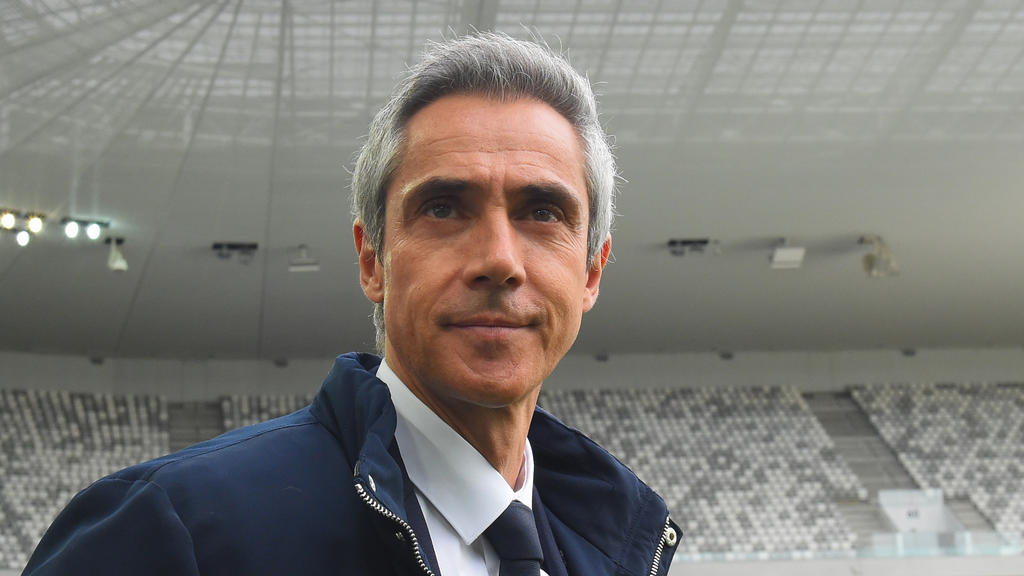 Poland will be coached by former Portuguese international and Bordeaux coach Paulo Sousa at the delayed Euro 2020 finals this year, the head of the country’s football federation (PZPN) said on Thursday.

“I’m very honoured and proud to become the coach of the Polish national football team,” Sousa said in a video message played during a press conference by PZPN president Zbigniew Boniek on Polish television.

“Poland is a country of football and I am sure with your enthusiasm, giving us the strength and support and belief of the national football team, together we will be able to fight for the next European championships.”

Sousa, 50, will replace Jerzy Brzeczek, whose dismissal was announced this week, a decision that came as a surprise as he helped the team qualify for Euro 2020, delayed until this year because of the coronavirus pandemic.

Brzeczek had been in charge since July 2018 and had extended his contract in November.

But Boniek said there was “discouragement” in the team under the 49-year-old Brzeczek, adding: “With this format, the team could not move forward”.

Sousa, a Champions League winner with Juventus and Borussia Dortmund as a player, left French Ligue 1 club, Bordeaux, last year after overseeing a disappointing 2019-2020 season in which Bordeaux finished 12th.