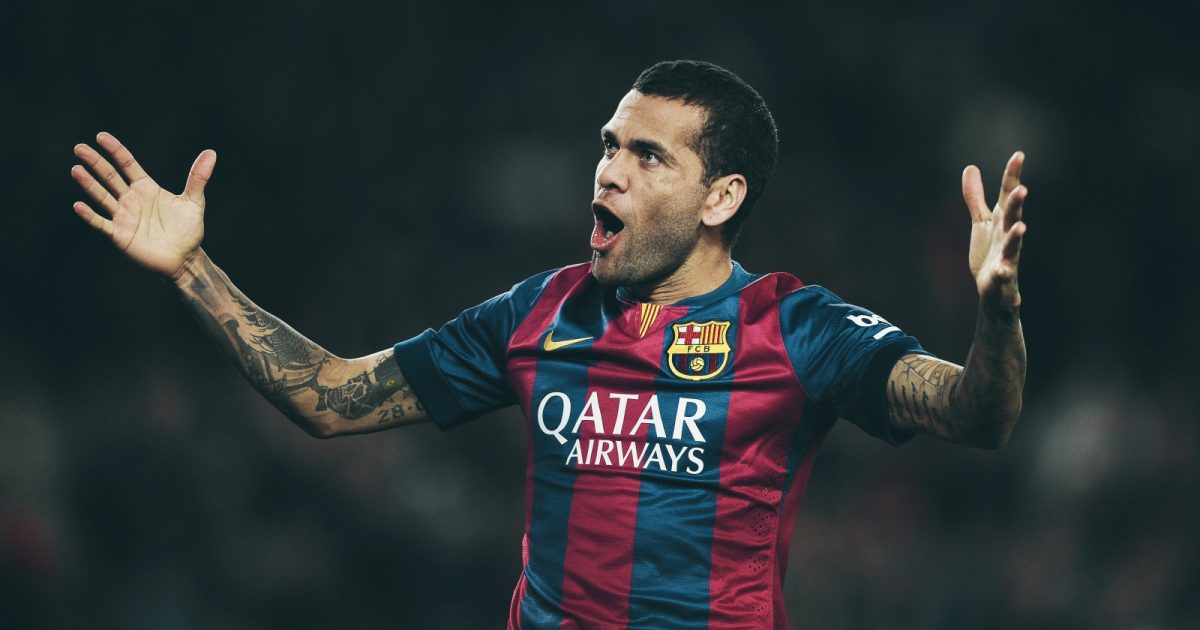 Alves admits he would’ve been prepared to return to Barca before going home to Brazil.

“If they had treated me like I thought I deserved, today I would still be playing at Barca, I love that club,” said Alaves.

“Barca’s style is changing. The club has lost some identity and now they have to go through a tough process to remove it.

“I think that Barca only want to be a commercial club, of business, buying and selling players. When you do that, you lose your identity. I think that is the problem with this Barcelona.”

Alves said that he was close to a return but the board’s refusal to admit they were wrong scuppered it.

“I wanted to go back to Barca and they needed me, but they didn’t have the b***s to admit they made a mistake with me,” he added.