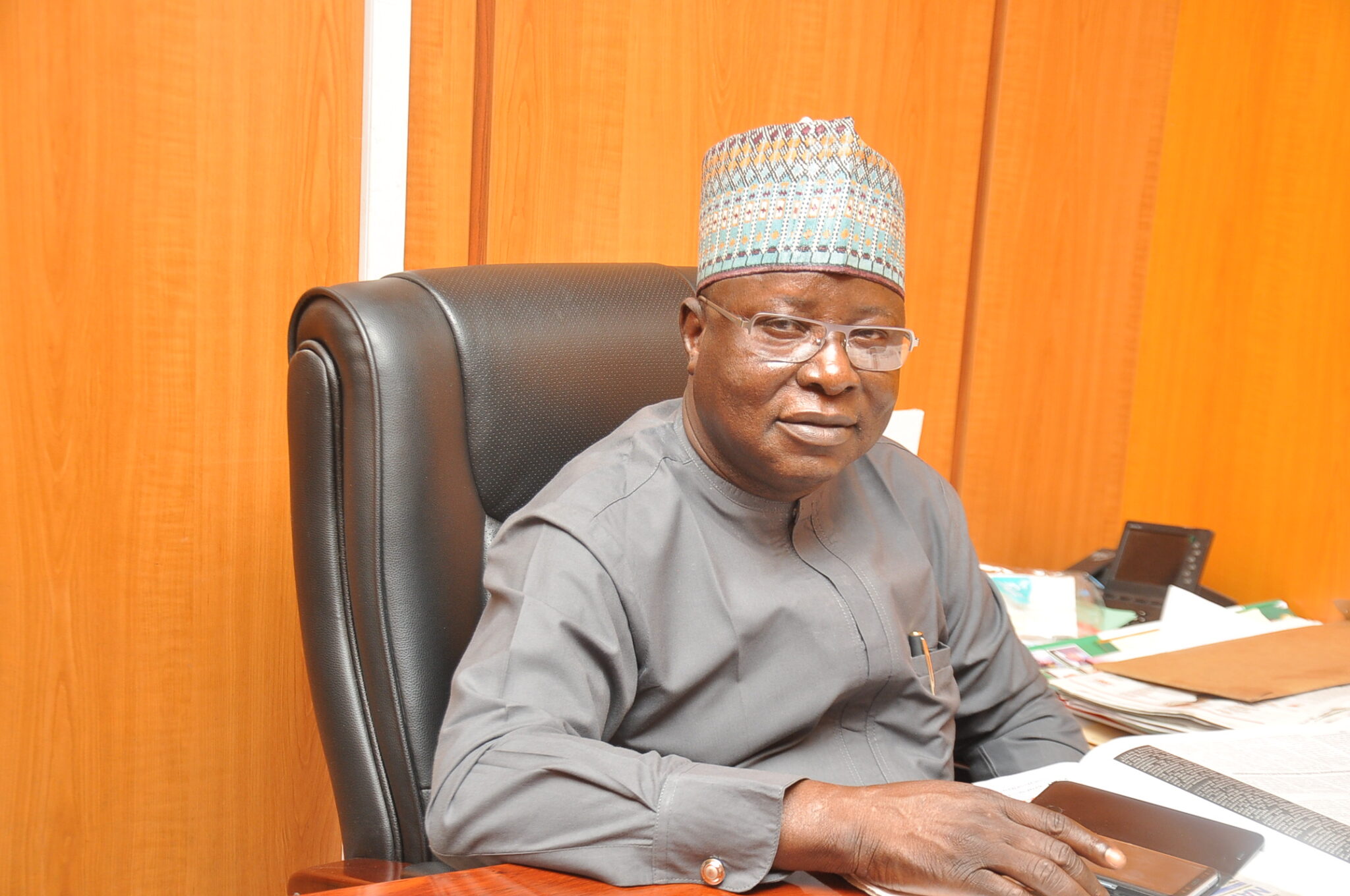 The 3,050 megawatts Mambilla Hydropower Project is a priority project of the Federal Government, as it will not only accelerate the overall development of the nation but will provide jobs for citizens especially the youth.

Special Adviser to the Minister of Power on Media and Communication, Aaron Artimas, said in a statement issued in Abuja on Friday that President Muhammadu Buhari was passionate about the construction of the power plant in Taraba State.

He said, “Mr. President is irrevocably committed to the Mambilla Hydropower Project, as matter of priority, for its potential multiplier effects on national development.

“And that was why he specifically mentioned the project in his budget speech and he is leaving no stone unturned in removing the bottlenecks that have bogged down the project and kept it at the drawing table for decades”.

Speaking further, Artimas said the President had demonstrated high commitment to the project going by the mutual agreement by parties to out-of-court settlement on the law suit at the International Arbitration Court.

He said, “Through the timely intervention of Mr. President, two committees were constituted, namely, Inter-Ministerial Steering Committee and Project Delivery Committee in January 2020.

“This has effectively resuscitated the project and provided the platform for the Ministry of Power to pursue timely delivery.”

The power minister’s stated that within five months of putting the committees in place, the Ministry of Power had carried out the mapping and survey of the project site.

He said the ministry was now in the process of acquiring the land, adding that it had also brought together stakeholders on the project.

Artimas said a Memorandum of Understanding had also been signed between the Ministry of Power and the government of Taraba State.

On insinuation that the project was not captured in the 2021 budget proposal, the statement said nothing could be farther from the truth.

“It is not correct to say that Mambilla Power Project, our flagship project, is not captured in the 2021 capital expenditure proposal. That is untrue,” Artimas stated.

He added, “The expenditure estimates for Mabilla is not only captured in the 2021 project, in fact, the ministry has written to the Ministry of Finance to specifically request for increase in the amount allocated for the project in order to meet the mandate of the President.

He said the project would not only provide about 40,000 direct and indirect jobs to Nigerians when completed, but would also be the largest power-generating installation in Nigeria, and one of the largest hydroelectric power stations in Africa.

Artimas said the power ministry made the Mambilla Hydropower Project its key priority all through the budgeting process leading to the 2021 national budget and the records would speak for that.