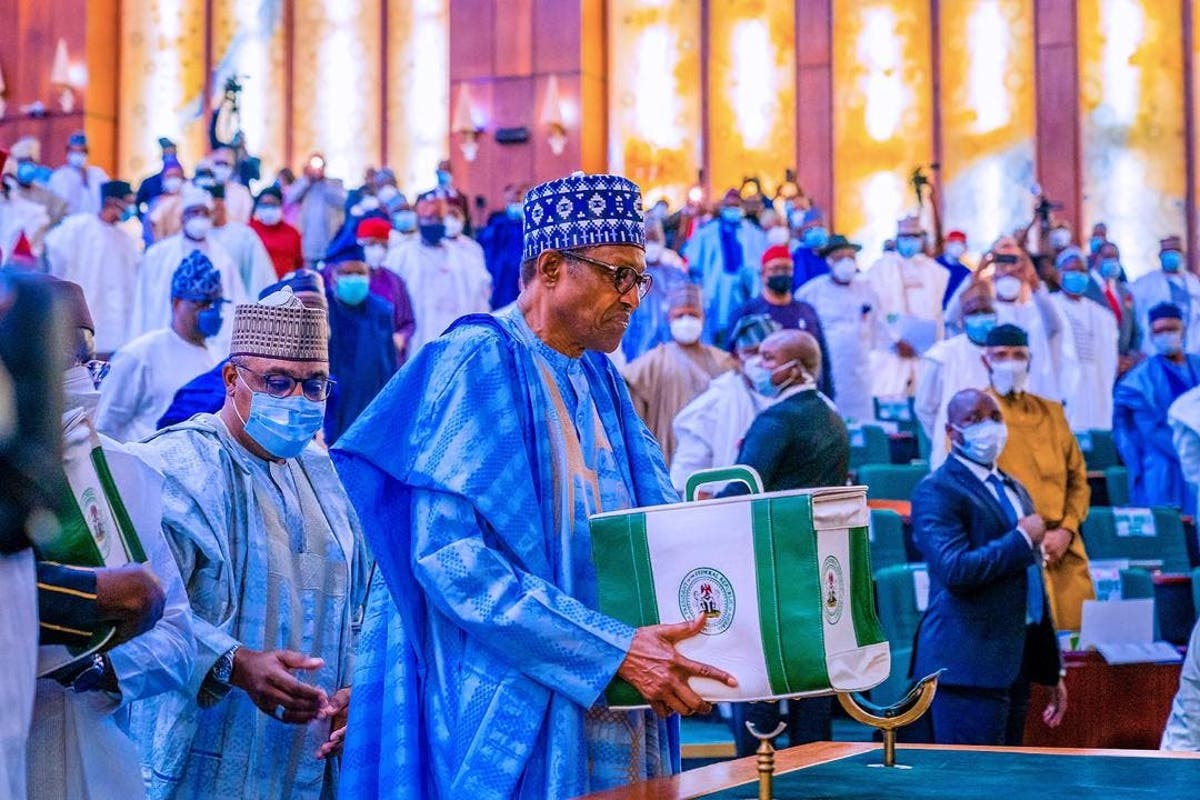 The Senate at a special plenary on Monday passed the 2021 budget totaling N13.5trn.

It has an increment of N505bn.

Also, the House of Representatives passed the N13.6 trillion 2021 budget on Monday in Abuja.

The passage followed the adoption of a report by the House Committee on Appropriation, laid by its Chairman, Rep Aliyu Betara (APC-Borno) at the Committee of Supply.

He said the Bill is to authorize the issue from the Consolidated Revenue Fund of the Federation the sum of N13,588,027,886,175 of which N496.5 billion is for statutory transfers

Betara added that N4.1 trillion is for contribution to the Development Fund for capital expenditure for 2021.

The President, Major General Muhammadu Buhari (retd.), presented a budget of N13.08 trillion to the joint session of the National Assembly on October 8.

Speaker of the House of Representatives, Femi Gbajabiamila, said that the ninth National Assembly passed the budget in record time to keep to the promise made during its inauguration.

“We will maintain this tempo so that our successors can continue from where we stopped,’’ he said.

The House adjourned its plenary session to January 26, 2021