HomeENTERTAINMENT‘Shame on all of you’ – Singer, Simi attacks Nigerian leaders over lingering ASUU strike

‘Shame on all of you’ – Singer, Simi attacks Nigerian leaders over lingering ASUU strike 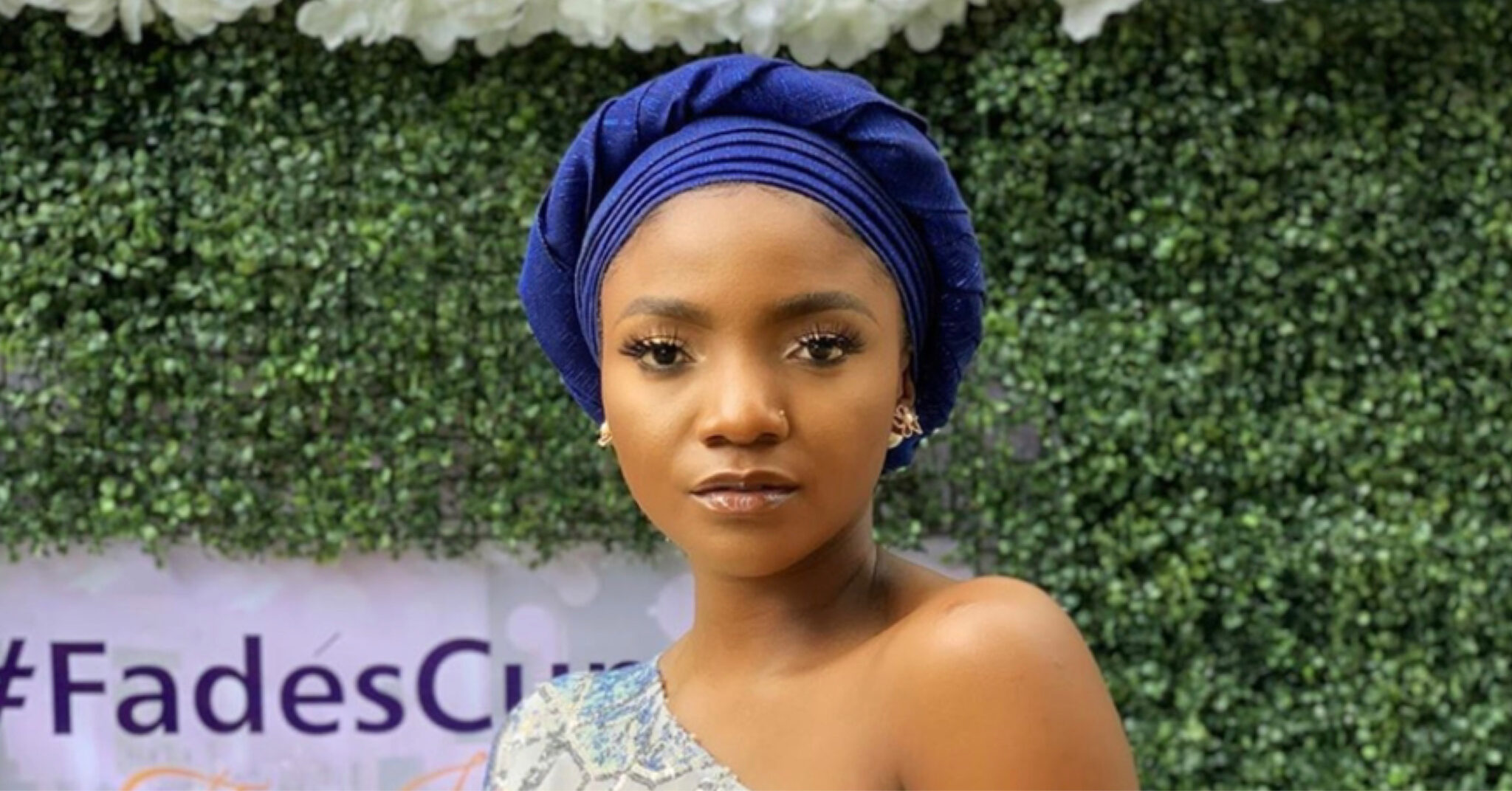 Singer, Simi has blasted Nigerian leaders over the lingering strike action by members of the Academic Staff Union of Universities, ASUU.

ASUU has been on strike since March as the government and union failed to reach an argument over a number of issues. Public universities have been shut since then, disrupting the academic calendars.

In a series of tweets shared today November 18, Simi expressed frustrations over the continued strike. Her tweet reads

“Higher institutions on strike for months almost, if not every, year. The odds are always stacked against the average Nigerian. You spend the first half of ur life just trying to survive. To eat. To catch up. When you finally decide to settle, you don’t have enough to do even that

Taking away the hopes and dreams of the youth. Destroying their futures so they’re ready to settle for crumbs. Just so they can live to see the next day and fight for more crumbs. Because they’re not your own children, their futures don’t matter? Shame on you!

If the leaders in our own country cannot have compassion on their own people, then what can we really do? They get into power and abuse it, abuse the people they should be serving.

The rest of the world laughing at the so-called giant of Africa. Shame on all of you!!

Imagine doing a four-year course for eight years but still no job. This wickedness is too much.”

I am Number 1 – Burna Boy boasts after Grammys nomination

Currencies to the Naira Exchange Rate for November 19,2020