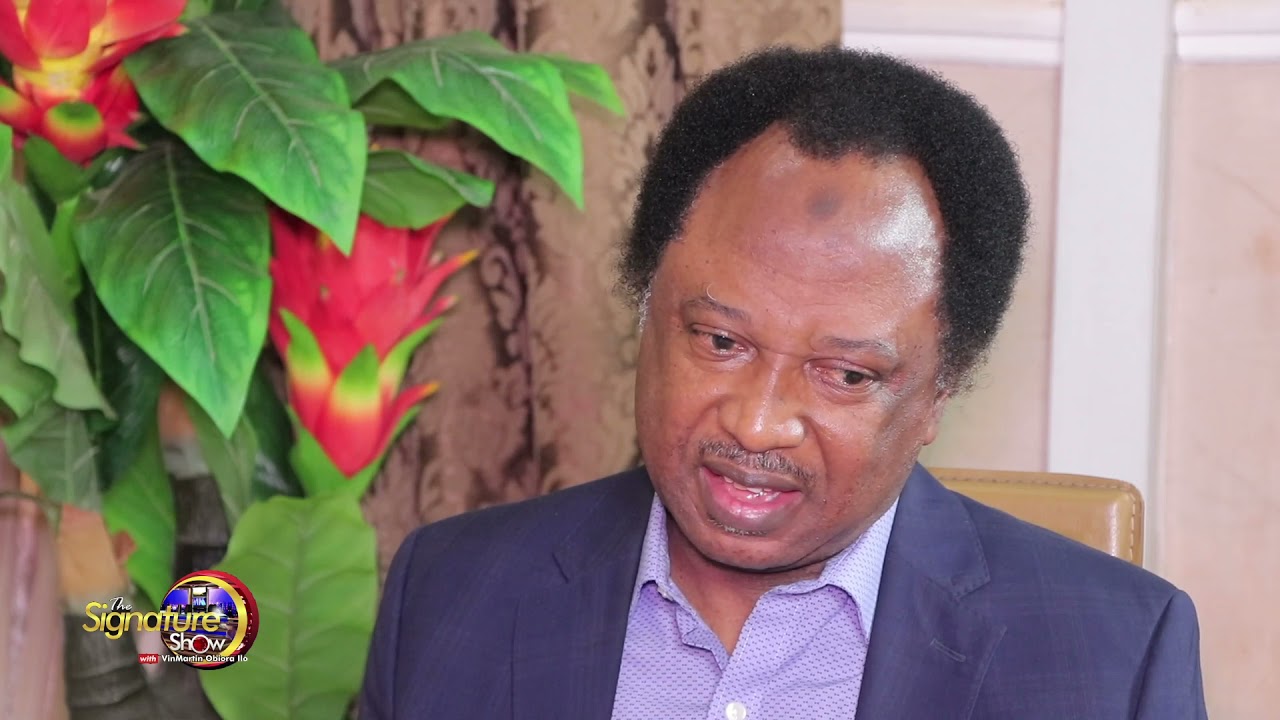 Shehu Sani in a post on Saturday via his Facebook page, made the mockery while reacting to the Dr. Christ Ngige’s daughter who graduated from the University of Lagos.

“Dr. Chris Ngige is proud to showcase his daughter graduating from UNILAG; other leaders in office will show theirs abroad and preach patriotism to you”, he posted.

Many believed that the move by the minister of labour and employment, Dr. Ngige to allow his daughter study in one of the nation’s universities instead of sending her abroad is a paradigm shift from the usual practice by political leaders in the country.

Some Nigerians are of the view that a law should be enacted to compel all political office holders to stop sending their children to school in foreign countries, as well as stop them from going outside the country for medical tourism.