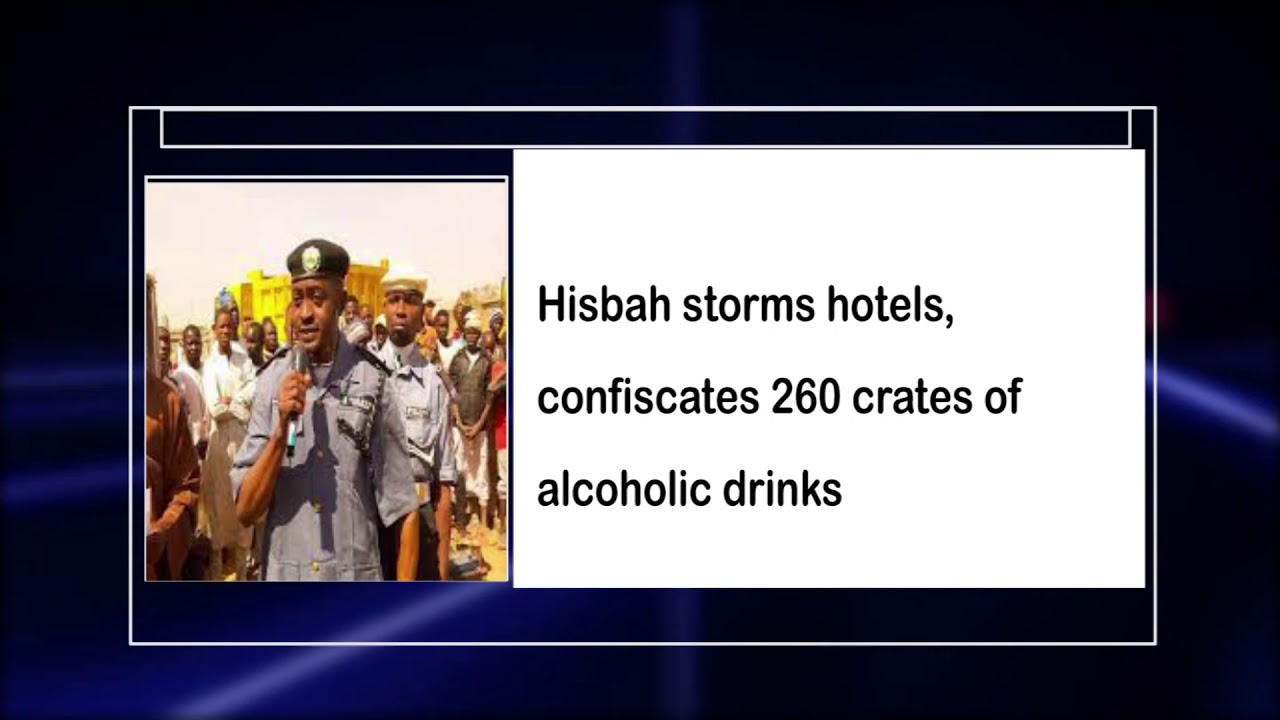 The Federal Government has extended the linkage of the National Identity Number (NIN) to Subscriber Identity Modules (SIM) by eight weeks.

The Minister of Communications and Digital Economy Isa Pantami who conveyed the directive at a meeting with stakeholders to review the exercise noted that the extension became necessary to enable Nigerians and legal residents more time to integrate their NIN and SIM.

The meeting with the stakeholders also revealed that a total of fifty six point eighteen million NINS have been collected by the mobile network operators with over one thousand and six registration centres activated for the process across the country.

The Federal Government calls on Nigerians to take advantage of the new extension window to fully participate in the exercise.#

The Federal Government has said that the country will receive 16 million doses of the AstraZeneca COVID-19 vaccines before the end of February.

The Executive Director of the National Primary Health Care Development Agency (NPHCDA), Dr. Faisal Shuaib, said on Monday that this will replace the initial 100,000 doses of the Pfizer and BioNTech approved vaccines earlier expected in the country.

He stated this at the joint national briefing of the Presidential Task Force (PTF) on COVID-19.

According to him, the initial 100,000 doses of the Pfizer vaccines expected this month is grossly inadequate for Nigeria’s large population. #

The Bauchi State Hisbah Board has confiscated 260 crates of alcoholic drinks from hotels and night clubs as part of its effort to enforce Sharia Islamic code.

Malam Aminu Balarabe the permanent commissioner in charge of Hisbah and Sharia implementation made this known while displaying the commodity in Bauchi on Tuesday.

He said 216 crates were confiscated in Misau local government area and 44 in Bauchi club and some beer parlours located in Dass park in Bauchi metropolis.

He said the department would soon seek for a court order to destroy the items as the subsisting Sharia law which was implemented in 2003 has unequivocally prohibited sales and consumption of alcoholic drinks. #

President Muhammadu Buhari, has approved the establishment of a Federal Polytechnic in Shendam, Plateau State.

Buhari also approved the sum of N2 billion Naira from the resources of the Tertiary Education Trust Fund for the immediate take-off the polytechnic.

This was stated by presidential aide Bashir Ahmad who said the approval was confirmed by the Ministry of Education. #

Southampton have completed a late move to sign Liverpool’s Japanese star Takumi Minamino on loan for the rest of the season.

The Saints announced the signing of the Japan forward two hours after Monday’s deadline.

Minamino replaces Shane Long, who moved to Championship side Bournemouth in another late move on a fairly quiet deadline day.

But he has been on the periphery at Anfield, making just four Premier League starts since his arrival. #

Chelsea to continue paying Frank Lampard until end of season