HomeSportsChelsea to continue paying Frank Lampard until end of season

Chelsea to continue paying Frank Lampard until end of season 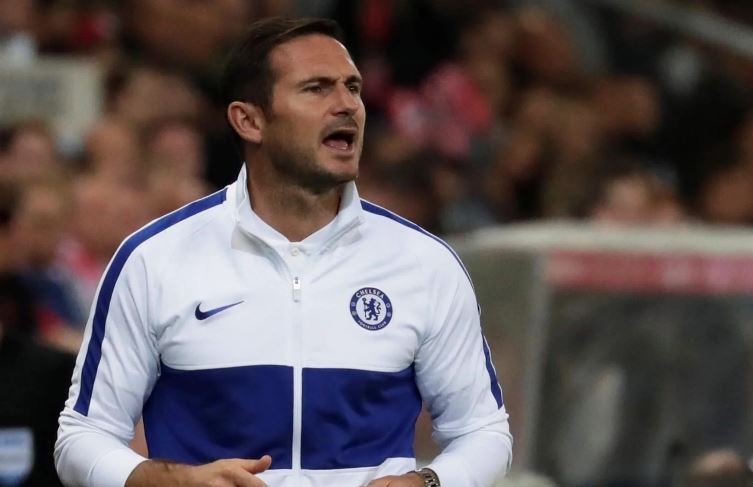 Former Chelsea manager, Frank Lampard, will continue to be paid by the club until the end of this season,

The Blues have spent over £110million in pay-offs to sacked coaches during the Roman Abramovich era.

However, they are now moving towards heavily incentivised, performance-related contracts, to minimise future compensation payments.

So, the club’s decision to fire Lampard last week, will not significantly add to the £110m bills, because his three-year deal contained a break clause after two years.

Therefore, they will only have to continue paying the 42-year-old until the end of this season.

His replacement, Thomas Tuchel, has been given an 18-month contract.