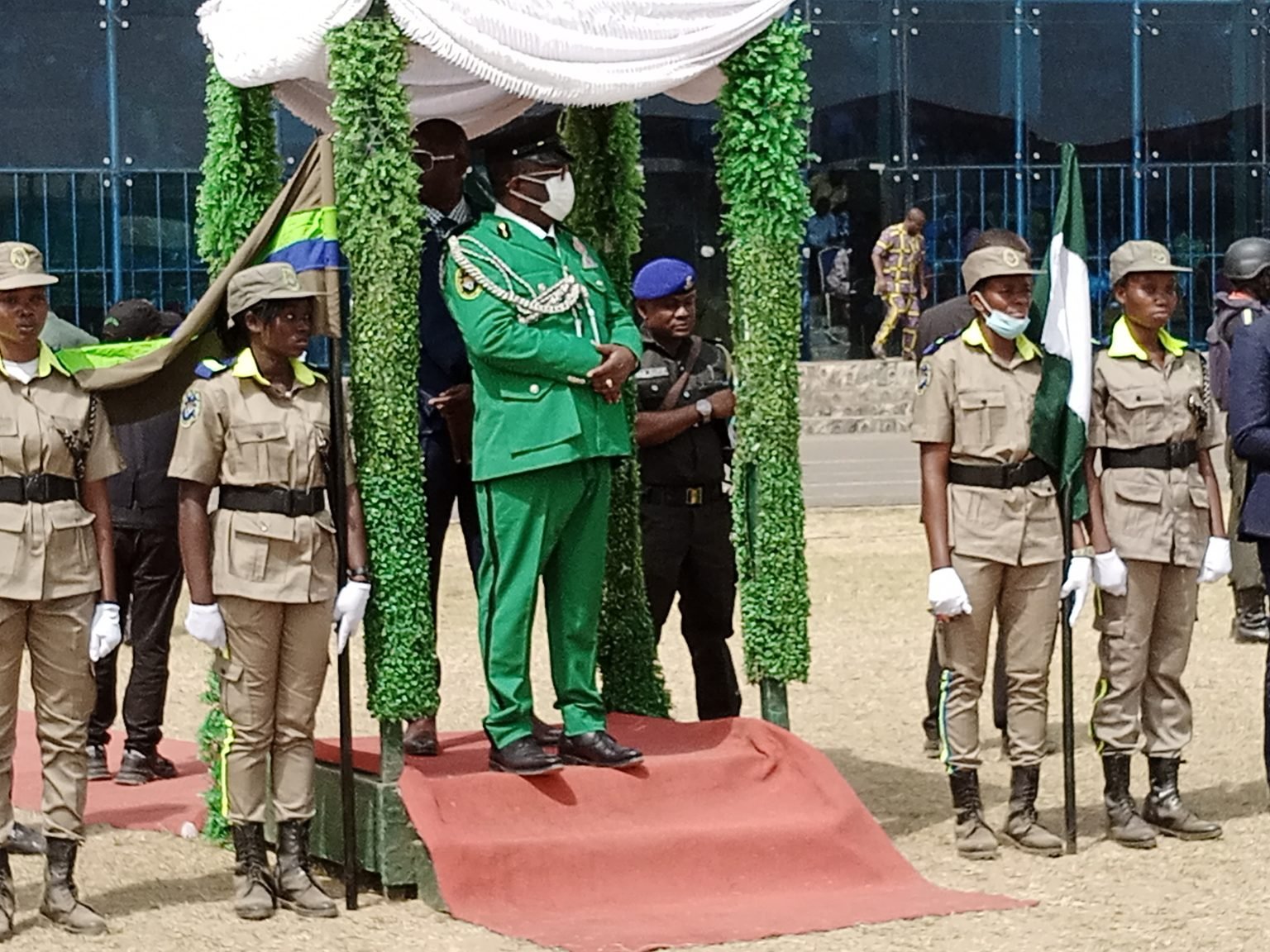 President Muhammadu Buhari gave his approval for the plan to kick off at a brief ceremony which preced­ed the week’s virtual Federal Executive Council (FEC) meeting.

According to the minister, the plan will focus investment on massive infrastructure, ensure economic stability, en­hance the investment environ­ment, improve on social indi­cators and living conditions of Nigerians, among other targets.

She further stated  that the plan is a pointer to the type of Nigeria that all Nigerians de­sire, adding that it will encour­age the use of science, technol­ogy and innovation to drive the growth being targeted.#

Umahi, who is also Chairman of, South-East Governors Forum, said the inauguration was to further strengthen the legal backing for the security outfit in complementing the police and other security agencies to combat insecurity in the state.

While commending the handlers for a good job, Umahi noted that the experience is encouraging, adding that he was inspired and challenged to extend the outfit to provide

Umahi, who also cautioned members of the security outfit against overzealousness, declared that it has a Provost Marshall, who would be disposed to receiving reports of infractions to ensure maximum confidence of the people on the outfit.#

Nigeria on Wednesday reported 4,035 COVID-19 cases, the highest-ever daily infection tally since the disease was detected in the country more than a year ago.

The Nigeria Centre for Disease Control (NCDC) disclosed this in its daily update about the pandemic in the country.

A breakdown of the new infections showed that they were confirmed in 15 states in the country with Lagos State having three thousand , three hundred and ninety-three  more cases.

In a statement issued by the  Group’s  General Manager, Group Public Affairs Division, Malam Garba Deen Muhammad in Abuja, added that a total sum of two hundred and three point seven-three billion naira was made on the sale of white products in the month of July 2021 by the Petroleum Products Marketing Company (PPMC), a downstream subsidiary of the corporation.

According to the statement, Premium Motor Spirit, PMS,  contributed about 99.67% of the total sales, as  a total of one-point five-four four billion litres of petroleum products were sold and distributed by the Petroleum Products Marketing Company, in the month of July 2021 with PMS accounting for 99per cent of total volume.

China locks down city of 13 million amid COVID-19 outbreak

Chinese authorities placed Xi’an, a northwestern city of 13 million, under lockdown on Thursday in an effort to contain a COVID-19 outbreak as the country prepares to host the Winter Olympics in six weeks.

China’s National Health Commission said Xi’an has recorded a total of 234 confirmed cases since December 9, with a single-day high of 127 cases reported on Wednesday.

In response, officials issued stay-at-home orders to residents and canceled all domestic flights, restricting travel in and out of the city without permission.

One member of each household will be able to shop for groceries and other necessities once every two days, while restaurants and non-essential businesses have been shuttered, according to the new rules.

Beijing organizers have said that spectators from mainland China will be permitted, but have not yet confirmed any details.

The monarch’s wife, in a post on her Instagram page, said she will no longer be referred to as wife to the Ooni of Ife or as Queen of Ile-Ife but as the Queen of the people and mother of her adorable Prince..

She explained that she tried to make her marriage work and smiled through the struggle, but realised that she had just one assignment which is her son.

She stated that the marriage was not an arranged one, as many have misconstrued, adding that she never approached her husband with any revelation of any sort, as many believed he contacted her first and made his proposal known several months later#

NFF to name new coach for Super Eagles before AFCON

The  Nigeria Football Federation (NFF), says a new foreign coach will lead the Super Eagles to the Cameroon 2022 African Nations Cup., if everything works out as planned

NFF President, Amaju Pinnick, said this during an interactive session with sports editors, on Wednesday  in Lagos.

He said  that the Federation has reached an advanced stage in its bid to recruit a new technical adviser for the Super Eagles, adding that the new man, an European, will be unveiled sometime next week.

Pinnick revealed that the NFF has interviewed the three coaches, who made the shortlist of candidates for the job.

The NFF boss dispelled insinuations that the Federation does not value its Technical Director, Austin Eguavoen, saying the former Super Eagles captain has a vital role to play in the system.