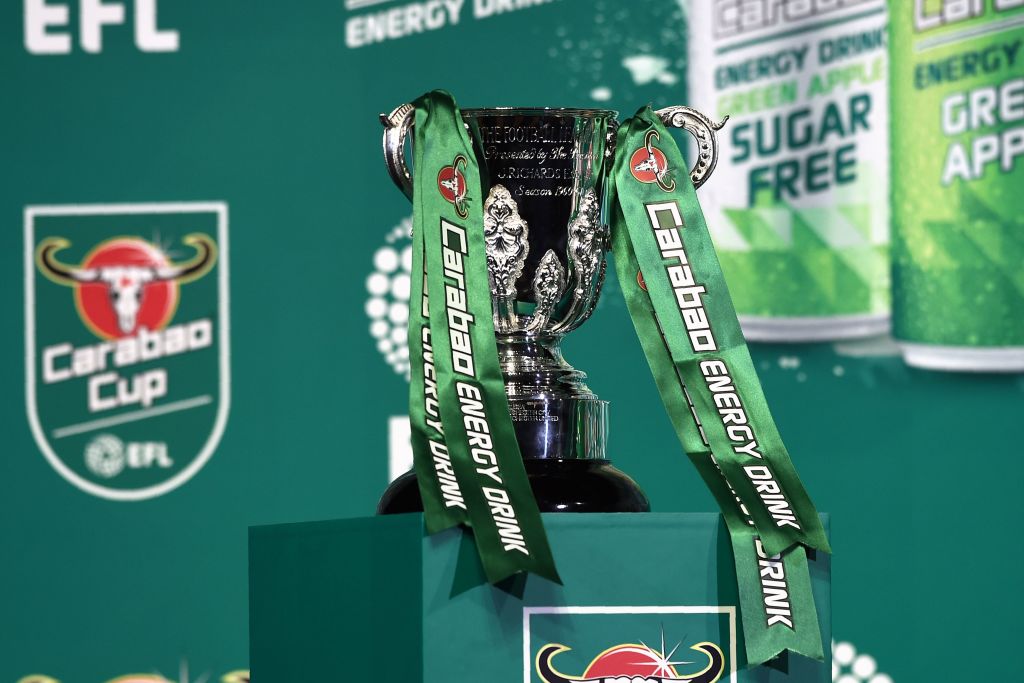 The Carabao Cup semi-final will be a two-legged affair this season.

The draw was conducted on Wednesday night, following the completion of the quarter-final matches.

Arsenal will play Liverpool, while Chelsea will face Tottenham Hotspur.

The two-legged semi-finals will be played on the week commencing January 3.

The return fixtures take place a week later on the week commencing January 10.

The 2020/2021 semi-finals were played over one leg to help with fixture congestion.