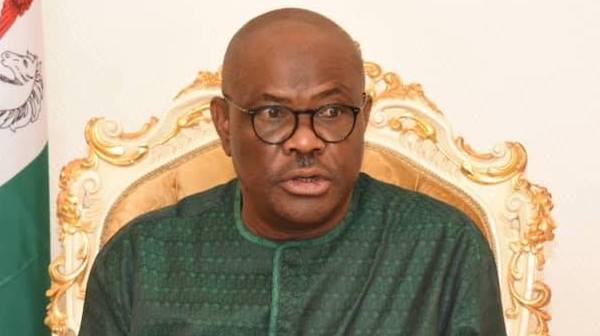 Governor Nyesom Wike, who made the announcement in a statewide broadcast on Sunday, directed those affected to “report themselves to the state police command.”

The Governor said he has also “given the full details” of the persons involved to security agencies for prompt action.

He also directed the state head of service to issue a query to “a director in the Ministry of Energy” for alleged involvement in illegal oil refining.

The Governor also said his administration has identified other sites of oil bunkering in other parts of the state and warned that the operators would be called out soon “if they fail to report themselves.”

Speaking on his earlier ban on activities of cart pushers and the use of motorcycles in some parts of the state, the governor said some suspects have been arrested and would be charged to court on Monday.