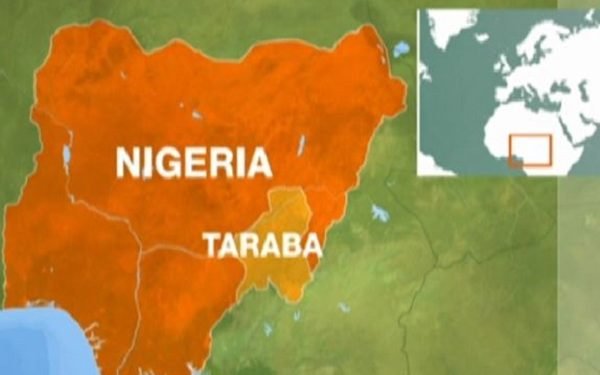 No fewer than seven persons died and many others hospitalized following a suspected outbreak of cholera in the Tella community of Gassol Local Government Area of Taraba State.

The Taraba State Commissioner for Health, Dr Innocent Vakkai confirmed the incident to Channels Television via a telephone interview on Monday.

He said a team of medical experts from the state’s Ministry of Health have been sent to the community to investigate the reported cases and give feedback.

While corroborating the report, the Chairman of Gassol Local Government Area, Musa Chul revealed that 25 persons are on admission at the Tella maternity clinic.

“I received a report from Tella community last Saturday evening that three persons have died from vomiting and constant stooling, which prompted me to detail the local government health team to the village to find out,” he said.

“Before the arrival of the team on Sunday, four more persons were also said to have lost their lives.

He narrated that the worst-hit community was Unguwan Kabawa, a suburb of Tella community where the suspected cases started.

The council chairman advised residents to always stick to proper hygiene practices to prevent such ailment and possible death.