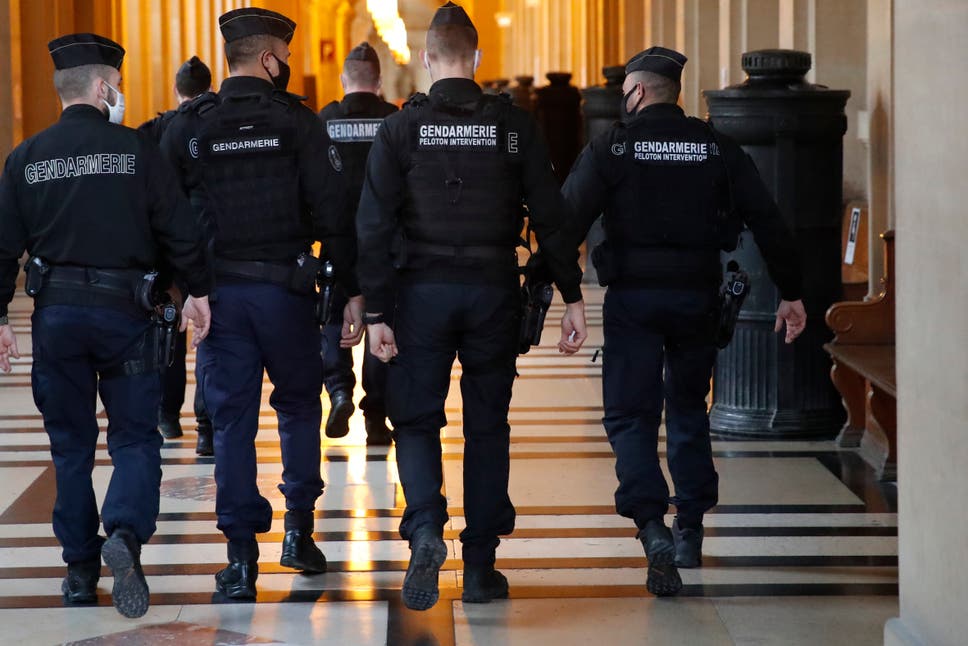 Three police officers were shot dead and another wounded in central France on Wednesday after being called out to a domestic disturbance, sources in the prosecutor’s office said.

A manhunt was underway for the suspect, a 48-year-old man who fled the scene.

The officers were shot as they attempted to rescue a woman in a house in an isolated hamlet near the village of Saint-Just south of the city of Clermont-Ferrand.

Police had approached the house shortly after midnight and were targeted by gunfire.

The man initially shot and killed one officer and wounded another, before setting fire to the house.

Two further officers, responding to the scene, were then fired on and killed, according to the prosecutor’s office in Clermont-Ferrand.

The woman was safely rescued and was being questioned by police.

Police reinforcements were rushed to the scene, and all roads leading to the house were blocked off.

Firefighters are also at the site attempting to control the blaze.

The gunman is said to be known to authorities for charges relating to child custody issues.

“The greatest precautions are being taken with regard to the dangerousness of the individual,” a source close to the investigation said

The local prefecture said police had approached the house to deal with a “domestic violence” situation.

Aside from terror attacks, shootings of police officers in France are relatively rare.

Last May, a man fired at police from his house in the Gironde region of southwest France, wounding one officer. As he was about to fire again, he was shot dead by police.