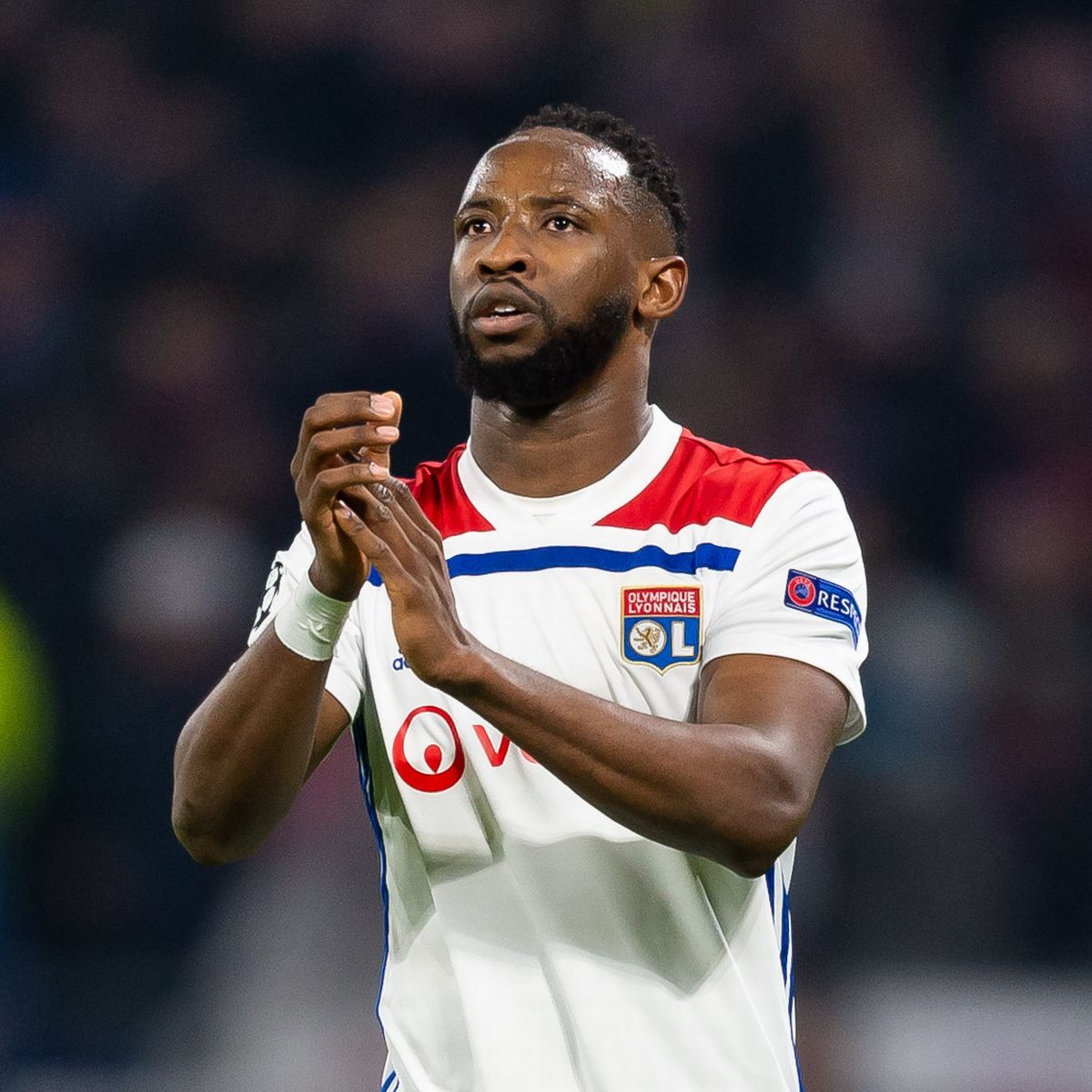 Lyon striker Moussa Dembele broke an arm in training and will miss at least the last match before the brief winter break, the Ligue 1 club said on Tuesday.

Lyon is second in the French top flight on goal difference and entertains Nantes on Wednesday.

The club said the 24-year-old striker broke his arm on Monday but did not say how long he would be out. However, coach Rudi Garcia said at his press conference that he feared the player would need an operation.

Lyon resumes their league campaign on January 6 against Lens.

Dembele has struggled so far this season with just one goal and has frequently started on the bench. Last season he scored 16 goals in 27 Ligue 1 appearances.