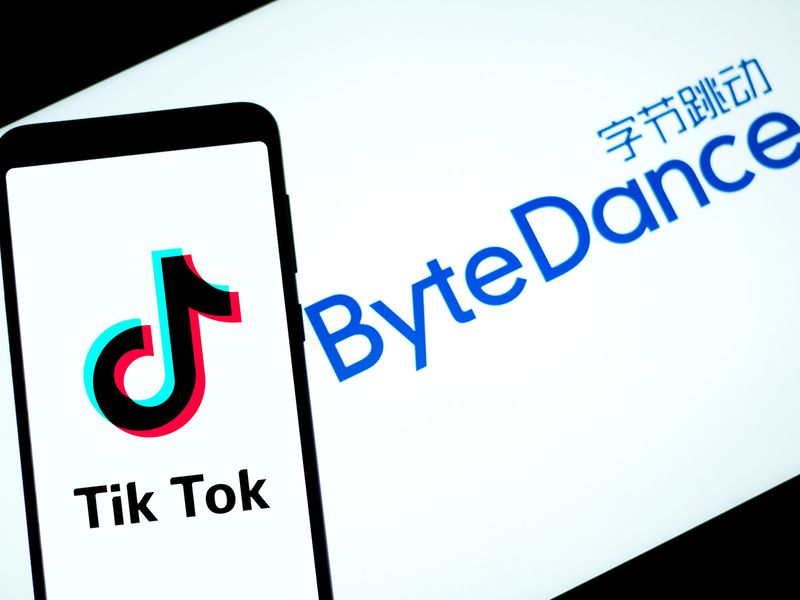 The move sees the tech giant wade into China’s lucrative market for electronic payment services, which are used by hundreds of millions of consumers for everything from street food to fast fashion and online purchases.

Users of the app will be able to connect bank accounts to the service, which can then be used to pay for products promoted by video influencers as well as to tip content makers.

ByteDance said it would gradually roll out the function to users.

Douyin, which listed over 600 million daily active users last year, has quickly grown from its short video roots to include live streaming and e-commerce.

Livestream shopping is a nearly $70 billion industry in China, attracting influencers who scour markets and malls for items to peddle to live audiences via social media.