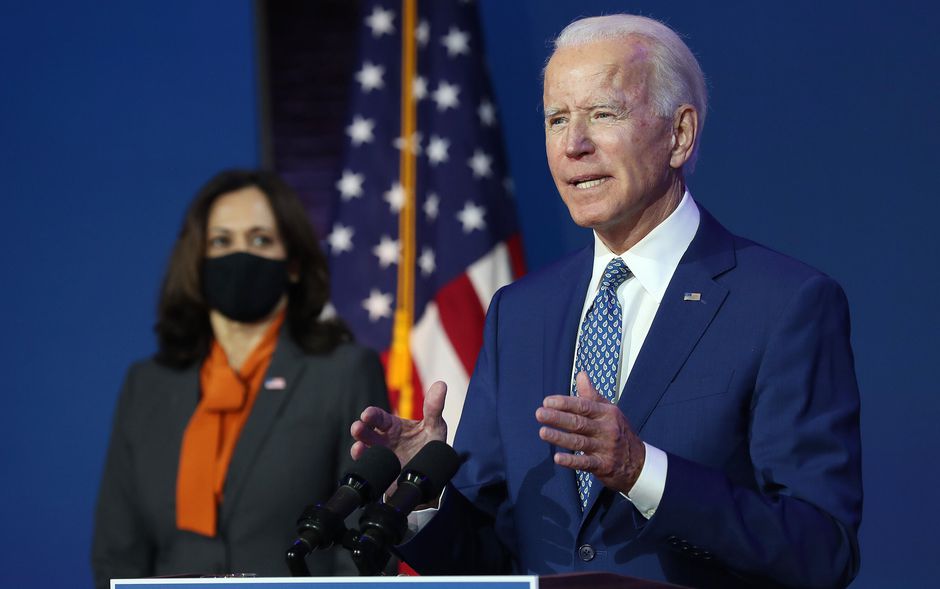 US President-elect Joe Biden has invited top Republican and Democratic congressional leaders to a bipartisan prayer session at church early Wednesday hours before his inauguration, people familiar with the plans said.

Two weeks after an unprecedented violent assault on the US Capitol by supporters of outgoing President Donald Trump, and with the nation bitterly divided politically, Biden intends to attend services at St. Matthews Cathedral in Washington with the top four leaders in Congress.

“Yes I can confirm” that top Senate Republican Mitch McConnell will join Biden, who was a longtime colleague in the US Senate, at the church, a person knowledgeable of McConnell’s plans told AFP Tuesday.

House Speaker Nancy Pelosi and Senator Chuck Schumer, the top Democrats in Congress, have also been invited along with House Minority Leader Kevin McCarthy, according to a source close to Biden.

McConnell was a firm Trump ally but he broke with the president over his baseless claims of massive election fraud.

Just hours before the Capitol riot, McConnell warned of a “death spiral” for American democracy if Trump loyalists managed to overturn the election results in swing states that voted for Biden.

The Democratic 46th president, a devout Catholic, will be sworn in at noon on Wednesday. Departing Vice President Mike Pence will be on hand at the Biden ceremony outside the Capitol but Trump himself will leave Washington earlier that day and will not attend, officials said.

Biden, 78, has made national unity a key plank of his political platform as he takes office after four turbulent years of the Trump presidency.

Rivers group vows to resist imposition of governor in 2023