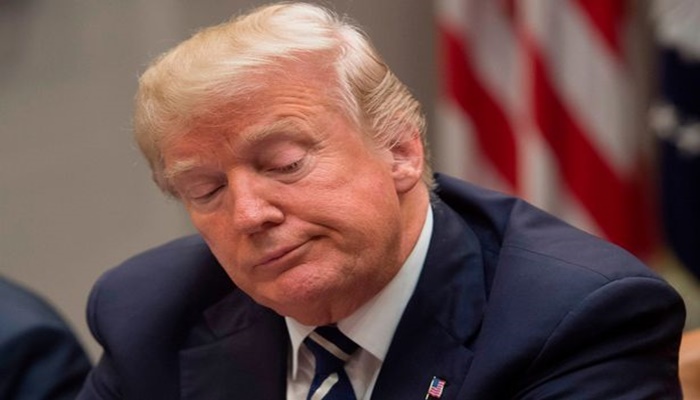 Trump said this in a statement shortly after the media projected the victory of the former Vice-President.

The Republican candidate said the election was deeply flawed and he would be heading to court on Monday to challenge the poll.

He said, “We all know why Joe Biden is rushing to falsely pose as the winner, and why his media allies are trying so hard to help him: they don’t want the truth to be exposed. The simple truth is that the election is far from over.”

Trump said Biden had not been certified as the winner of any states.