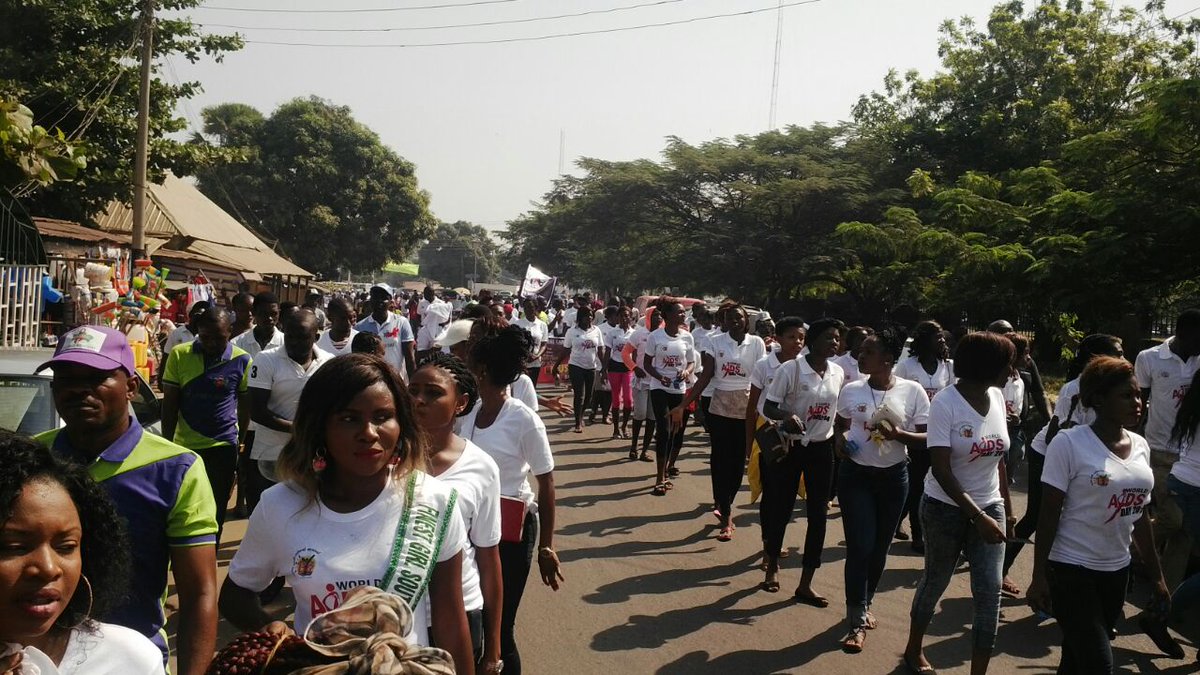 Two people were killed in the Otukpo area of Benue state on Christmas day as a policeman was said to have shot into the crowd during a music carnival.

Sources in Otukpo said that singer David Adeleke, popularly known as Davido, was billed to perform at the Christmas carnival.

One of the sources said on the telephone that the unfortunate incident took place at the palatial residence of a young millionaire in the ancient town.

According to a source, the event had hardly taken off around 11:00 pm on Friday when he heard gunshots fired by one of the policemen believed to be on duty at the event.

“The gunshots”, he said, “triggered a stampede which caused him to run out of the venue for safety.

“In the process of running, I saw two persons in the pool of their blood; a male and a female.

“The sound of gunshots made me run towards the gate in fear as I did not know what was happening.

“Several other people also took to their heels; although it was not easy for most people to identify the location of their vehicles.

“Several onlookers stood aloof at the rail crossing and at You Road and Ibadan street in utter surprise.

Confirming the killing of the two people, Chairman of Otukpo local government, George Ali said that a young lady and young man died in the incident.

He said that the organizer of the carnival flouted federal and state governments’ directive banning social gatherings due to the second wave of COVID-19.

Ali said, “It is true there was an incident and two people died, a young lady and young man died, their corpses have been deposited in the hospital morgue.

“I have spoken to the Area Commander and the Division Police Officer they are investigating the incident. The gathering in the first place is not proper because the federal government has directed that there should be no social gathering and it was followed by the state government. There should be compliance with the directives.”

When asked what punishment will be meted to the organizer of the music carnival, the chairman said that he is already putting together his report which would be forwarded to the appropriate quarters for necessary action.

Meanwhile, when contacted, the State Command spokesperson, DSP Catherine Anene said that police did not kill anybody in Otukpo.