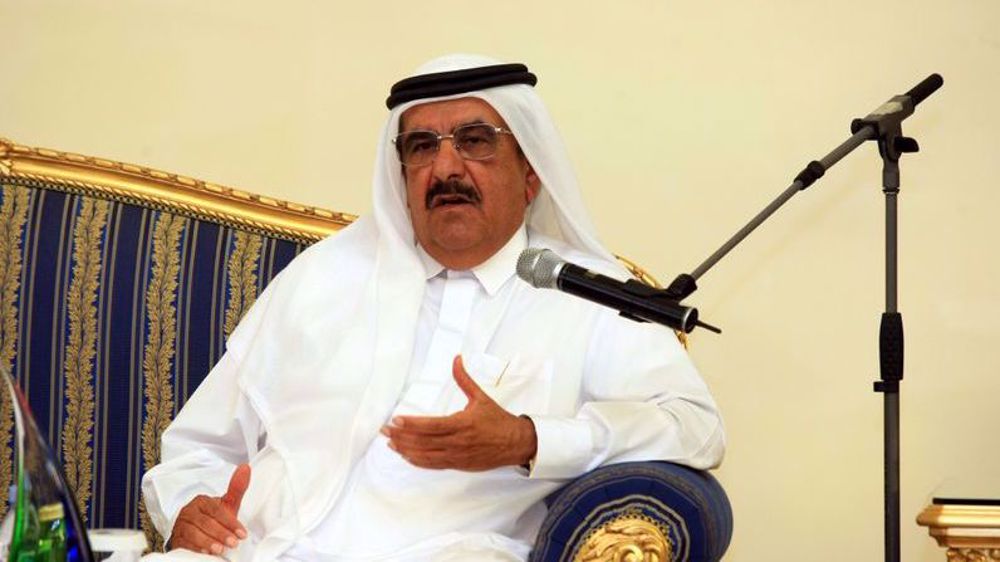 His death was announced in a statement released by the Dubai media office on Wednesday.

According to the statement, UAE President Khalifa bin Zayed ordered that flags be flown at half-mast across the country until Saturday to mark three days of mourning.

It also stated that Hamdan who had been unwell, underwent surgery abroad in 2020; though further details were not disclosed.

“Also, Funeral prayers will be restricted to family members due to the coronavirus pandemic,” the statement added.

Before his death, Hamdan had been Finance Minister since 1971.

Yoruba nation: I won’t join issues with my attackers – Alake of Egba