HomeNEWSYoruba nation: I won’t join issues with my attackers – Alake of Egba

Yoruba nation: I won’t join issues with my attackers – Alake of Egba 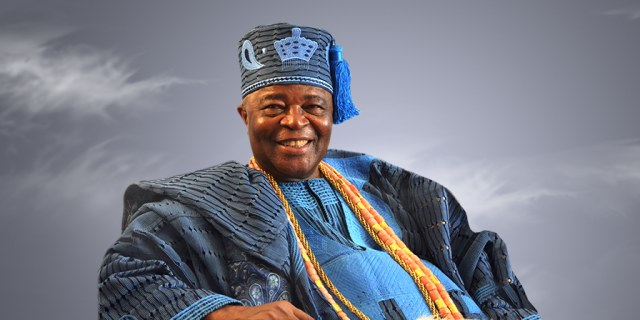 The Alake and Paramount Ruler of Egbaland, Oba Adedotun Aremu Gbadebo, has said he was not ready to join issues with the Yoruba nation agitators who have taken to the social media to call him out.

Oba Gbadebo came under heavy criticism over the weekend for a comment which many interpreted as being against Sunday Adeyemo Igboho’s call for Yoruba nation.

Note that few days after Sunday Igboho declared that the Yorubas were no longer in Nigeria, the Alake hosted the leadership of the Road Transport Employers Association of Nigeria (RTEAN) at his palace in Ake, Abeokuta, the Ogun State capital, where he sued for peace.

While calling on those calling for secession to have a rethink, the monarch said a war should not be allowed to break out in Nigeria this time, saying no country could accommodate about 250 million people as refugees.

But, the comment of the Alake appeared to have angered the Yoruba nation agitators, who have taken to the social media to call him many unprintable names.

Olayomi Koiki, the spokesman to Sunday Igboho, in a viral video, threatened that angry youths would invade the palace of the Alake, saying “we will break coconut on your head.”

But, in his reaction to the attacks, Oba Gbadebo denied tackling Sunday Igboho in his conversation with the transport union.

The Oba said he would not join issues with his attacker as he would not never support anarchy and chaos as a traditional ruler.

Addressing newsmen in Abeokuta, the Alake said his words were misconstrued, stressing that he was only charging the transport union to always embrace peace.

“I told the road transport union that came to my palace that their union used to be known for causing quarrels at motor parks, that they should maintain peace and look for the progress of this country.

“As a traditional ruler, I cannot support chaos or anarchy and most of the things that I do are to promote peace, progress, and mostly the happiness of all my people,” the monarch clarified.