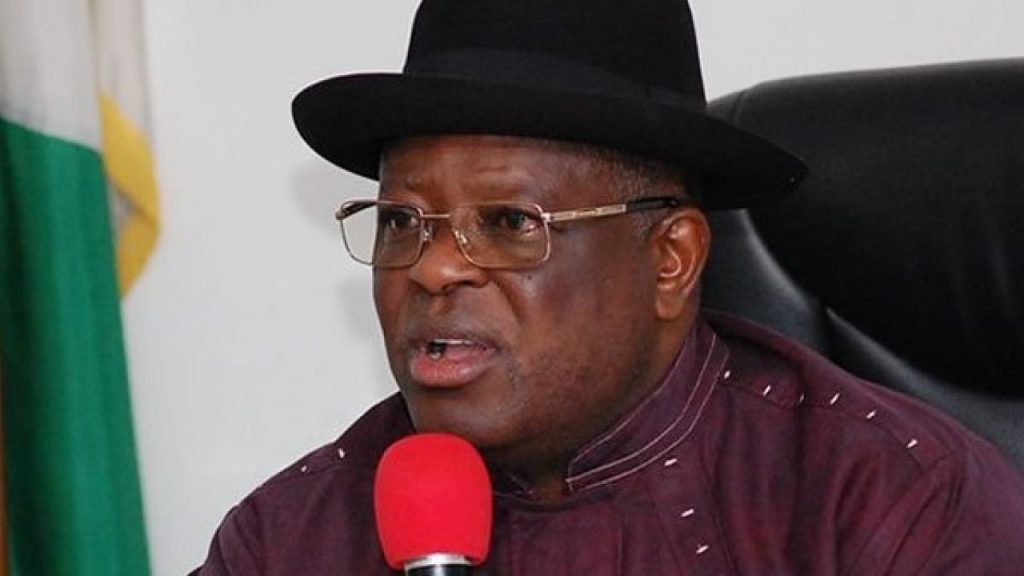 Umahi, in a statement, signed and made available to journalists in Abakaliki through the secretary to the state government, SSG, Dr Kenneth Ugbala, said the suspension is with immediate effect.

The statement reads in part: “Following the directive of the Governor, Chief David Nweze Umahi, the Coordinator of Igbeagu Development Centre, Hon. Mrs Rose Nkwuda is to proceed on indefinite suspension with immediate effect.

“The reason for the suspension is that the Development Centre Coordinator compromised on security issues thus exposing our people to security threats.”

The governor however directed the embattled former Coordinator to “handover all government property in her possession to the Secretary to the State Government and Coordinating Commissioner, on or before the close of work today”.

I’m friends with Buhari’s Chief of Staff, others in Aso Rock – Ayu