HomeNIGERIAI’m friends with Buhari’s Chief of Staff, others in Aso Rock – Ayu

I’m friends with Buhari’s Chief of Staff, others in Aso Rock – Ayu 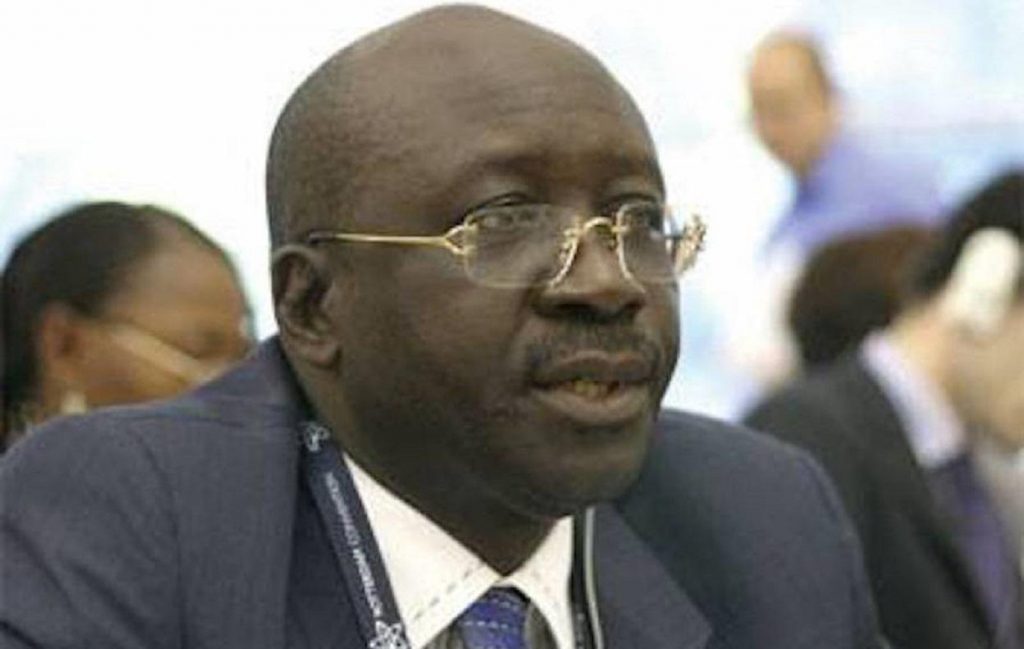 The newly-elected National Chairman of the Peoples Democratic Party (PDP), Dr. Iyorchia Ayu, has revealed that Professor Ibrahim Gambari, the Chief of Staff to President Muhammadu Buhari, and other politicians in Aso Rock are his friends.

Ayu made the revelation on Monday when he received a delegation of the Coalition of United Political Party, CUPP, led by Ikenga Ugochinyere at his Abuja residence.

According to him, his friends in the All Progressives Congress, APC, are in the wrong government, stressing that they have no reason to be part of the ruling party.

The former Senate President underscored the need for all stakeholders in the party to work together and defeat the APC in the forthcoming 2023 general elections.

Ayu described APC as the biggest cancer affecting the country, stressing that only an “unserious” political party would allow an incumbent Governor as its interim National Chairman, spending his tenure at the nation’s capital.

“Even their governors, if you look at their governors, they are the worst in this country. How can an incumbent governor leave his state for years and stay in Abuja just because he is the national chairman of the political party? Who is governing his state? That is how unserious they are in APC.

“They have no good intentions directed to the people who elected them. And you as a coalition of political parties of Nigeria, have to draw the attention of Nigeria. I think if we work together as a multi-party system not just attacking each other, attacking personalities.

“I have no personal issues with President Muhammadu Buhari or all the people working with him in the Villa. In fact, some of them are my friends, like the Chief of Staff, Professor Gambari, I respect him.

“He has been a friend of mine for years but he is in the wrong government. What should he be doing there? Why should a decent Nigerian like that be there?” he asked

Drugs Worth Over N50bn Destroyed In Abuja