HomeNEWSUNILAG workers give conditions for resumption

UNILAG workers give conditions for resumption 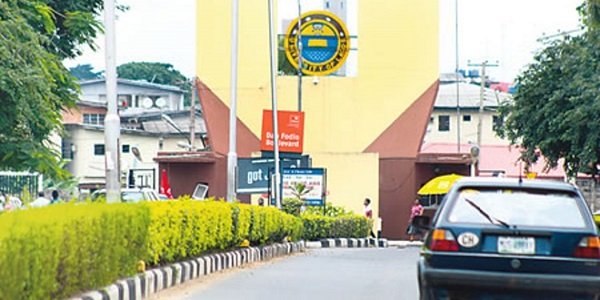 Non-academic workers at the University of Lagos have insisted that the institution’s resumption may be hindered if the Federal Government failed to meet up with their demands.

The UNILAG’s chairman of the Non-Academic Staff Union of Educational and Associated Institutions, Kehinde Ajibade, made this known in a telephone interview on Wednesday.

Ajibade was reacting to the announcement by UNILAG management that the institution would resume academic activities on January 25.

“There is no way the school can resume while we will be on strike. We know they will be having online classes. Notwithstanding, that resumption will not work because if they are having online lectures, who are the workers that will put up the machinery and infrastructure to make it work.”

He appealed to students, parents, and other stakeholders in the education sector to mount pressure on the Federal Government to yield to the demands of the protesting workers.

“We appeal to students and other stakeholders to mount pressure on the federal government to do the needful. We cannot promise resumption if our demands are not met.”

The Joint Action Committee including the Non-Academic Staff Union of Universities and Senior Staff Association of Nigeria Universities, on Wednesday, had started a three-day nationwide protest on Tuesday over the Integrated Personnel and Payroll Information System and the N40bn earned allowance.

While ASUU President, Prof Biodun Ogunyemi, justified the amount promised lecturers out of the N40bn, non-academic unions have since described the Federal Government’s sharing formula as illogical and a divide and rule tactic.

SSANU and NASU are against the N30bn promised ASUU, saying the sharing formula was 75 per cent (N30bn) for the lecturers and 25 per cent for other unions.