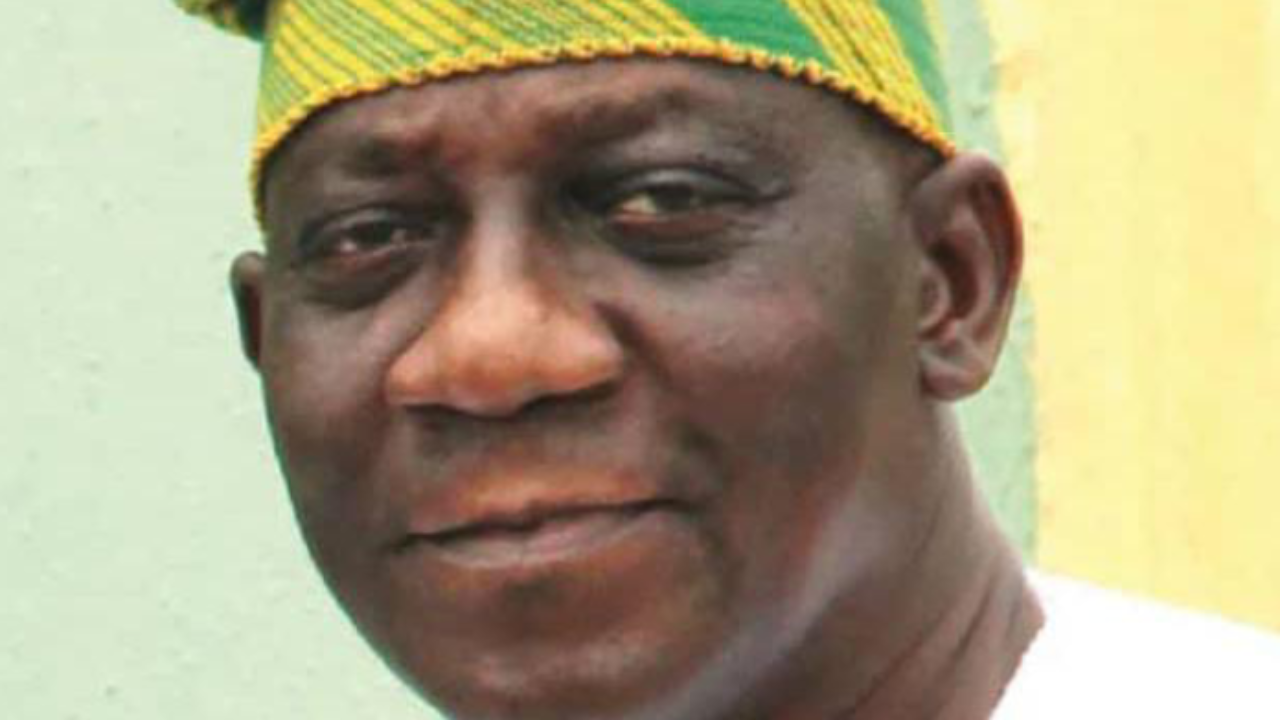 Smith is a cousin to a former Inspector-General of Police and current Chairman of the Police Service Commission, Musiliu Smith.

The retired general, who is currently the Chairman of Double Wealth Ventures Limited – a dredging and engineering firm – was supervising work on a site in the Ajah area of Lagos State on Monday when masked gunmen invaded the place and shot sporadically.

The gunmen were said to have whisked the retired general away in a waiting speedboat and sped away.

According to an SOS voice note shared by his driver, Corporal Odiji, the retired AVM engaged in a struggle with the gunmen before he was subdued.

Odiji stated, “This is an emergency. I am Corporal Odiji attached to Air Vice Marshal Smith. They just abducted him from the site where we were working. Some gunmen who were wearing masks just came and snatched my boss now. They shot everywhere. I was near where I was fixing my boss’ vehicle.

“As I was coming, I saw them leaving in a boat but I wasn’t armed so I just ran to the site and I saw his glasses and where he struggled with them. Please pass this information. It is an emergency.”

When contacted on the telephone, the Spokesman for the Lagos State Police Command, Mr. Adekunle Ajisebutu, promised to make inquiries and give a detailed response in due course.

The Spokesman for the Air Force, Air Commodore Edward Gabkwet, also promised to make inquiries and provide information on the matter later.

AVM Smith was commissioned into the Nigerian Air Force as a Pilot Officer in 1979 and had a highly successful military officer that combined soldering with serious academic pursuit.

He holds BSc, MSc, MBA and PhD degrees. He is an Alumnus of Harvard University and fellow of many professional bodies including the Institute of Management, Nigeria.

Smith attended several military courses both locally and overseas which include flying and engineering. He was awarded numerous military decorations such as Distinguished Service Star, Pass Staff College (Dagger) and Fellow of the prestigious National Defence College.