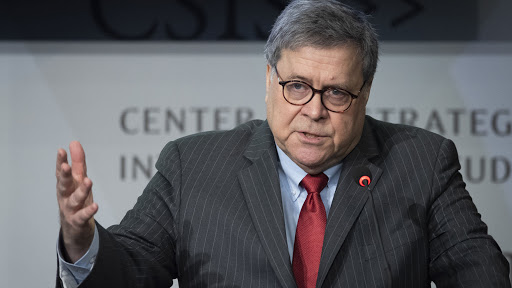 US President Donald Trump on Monday said Attorney General Bill Barr, who contradicted his claims that the November 3 election was marred by fraud, would leave office after doing an “outstanding job.”

“Just had a very nice meeting with Attorney General Bill Barr at the White House,” Trump tweeted. “Our relationship has been a very good one… Bill will be leaving just before Christmas to spend the holidays with his family.”

Those who kidnapped our students have contacted us, says Katsina gov