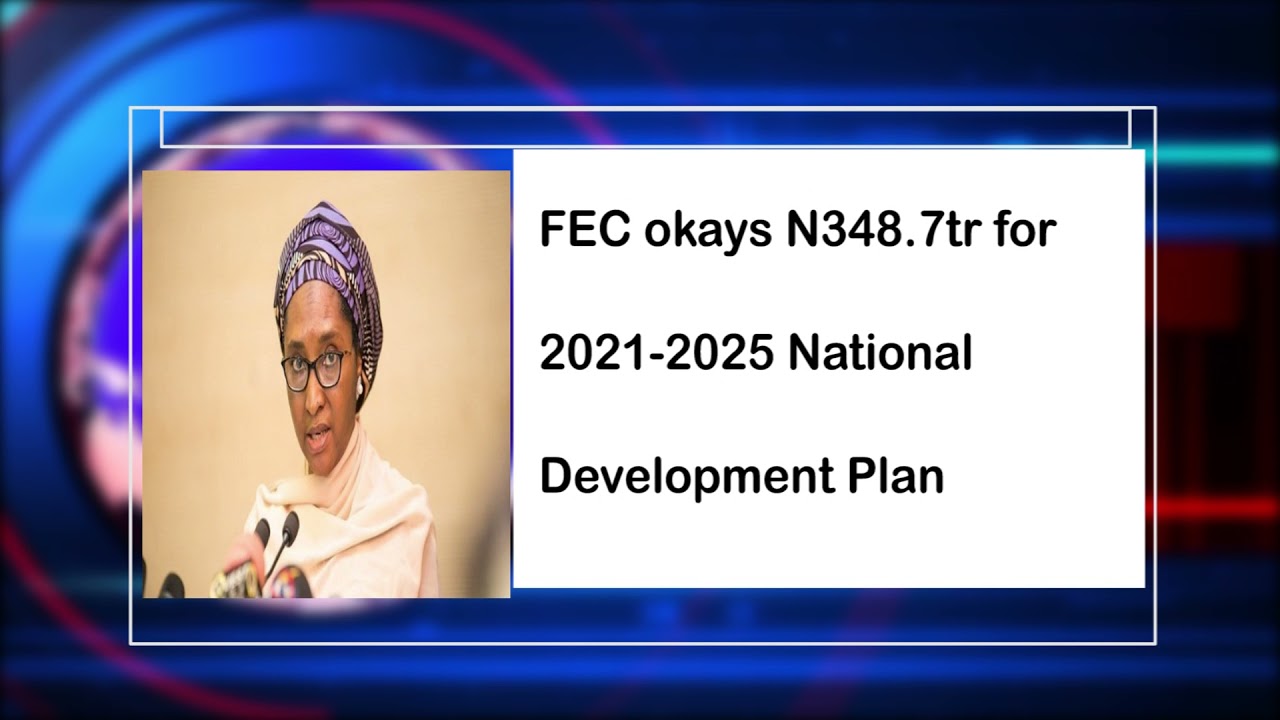 Hello and Welcome to Signature TV News Highlight for this Thursday

Uproar in Senate Over Plan to Give Bauchi, Lagos, Ogun Oil-Producing Status

The debate ensued as the Senate considered a bill seeking to amend the Niger Delta Development Commission Act to include Lagos, Ogun, Bauchi and others that had attained the status of oil-producing states into the Act.

The bill, which passed the second reading during the plenary, was sponsored by Senator Solomon Olamilekan Adeola (APC, Lagos).

Adeola said Bauchi, Lagos and Ogun had officially joined the league of oil-producing states following the discovery of crude oil in Alkaleri, Badagry and Ipokia respectively.

The senators from the region, therefore, urged Adeola to pursue the establishment of a commission to address developmental issues in the South West instead of seeking to make Lagos and other members of the NDDC. #

The Lagos State Government has announced that the number of recovered bodies from the collapsed 21-storey building in Ikoyi has risen to 45. It also stated that no directive had been given for the demolition of the two other high-rise buildings at the scene.

This was disclosed in a statement by the Commissioner for Information and Strategy, Gbenga Omotosho, on Wednesday, November 10, 2021.

He added that rescue operations at the site will also continue in the search for victims, as the identifications of victims’ bodies continue at the IDH in Yaba.

According to reports, the Lagos State Government revealed that 29 families have submitted samples for DNA tests to identify bodies of victims from the collapsed building and a committee had been set up to supervise the identification and release of the bodies #

The Minister of Finance, Budget and National Planning, Zainab Ahmed, disclosed this to journalists after the week’s virtual meeting in Abuja.

The minister said the plan has an investment size of three hundred and forty-eight point seven trillion naira, which would be pooled from the Federal and state governments, as well as the private sector.

Lagos House of Assembly has called on Gov. Babajide Sanwo-Olu to compensate families of the victims of the collapsed 21-storey building in Ikoyi.

The lawmakers also urged the governor to direct relevant agencies to ensure that all requirements for buildings, as stipulated in the extant laws of the state, were strictly adhered to.

The assembly arrived at the resolution, sequel to a motion moved by the Chairman of, House Committee on Physical Planning and Urban Development Mr Nurein Akinsanya, during plenary on Monday in Lagos.

Akinsanya, expressed worries over the incessant collapse of buildings in the state.

Reacting to the motion, Oluyinka Ogundimu, representing Agege II constituency, said that the motion was all-encompassing, as the second part of it had given the committee the power to go into details, all in the interest of the public.

A local bomb thrown through the roof of a university lecture hall wounded 11 students on Wednesday, in an English-speaking region of Cameroon in the grip of a bloody separatist conflict.

University of Buea vice-chancellor Horace Ngomo Manga who disclosed this also said that the device fell to the ground and exploded, injuring one boy and 10 girls, adding that all were in a stable condition.

Wednesday’s bombing has not been claimed, but the anglophone separatists have regularly attacked schools and universities which they accuse of favouring French-language education. #

Super Eagles forward, Victor Osimhen, has dismissed fears in football circles in the country that the return of AFCON 2019 top scorer, Odion Ighalo, to the senior national team was going to create rancour.

Rather, the Napoli of Italy talisman described Ighalo’s ‘second missionary journey’ to Eagles as going to pay off well for Nigeria.

Speaking in Tangier, Morocco after Wednesday’s training ahead of Nigeria’s clash with Liberia on Saturday, Osimhen restated his deep respect and admiration for the former Manchester United’s star.