HomeSportsEPL: It will not be a two-horse title race – Petr Cech warns Chelsea 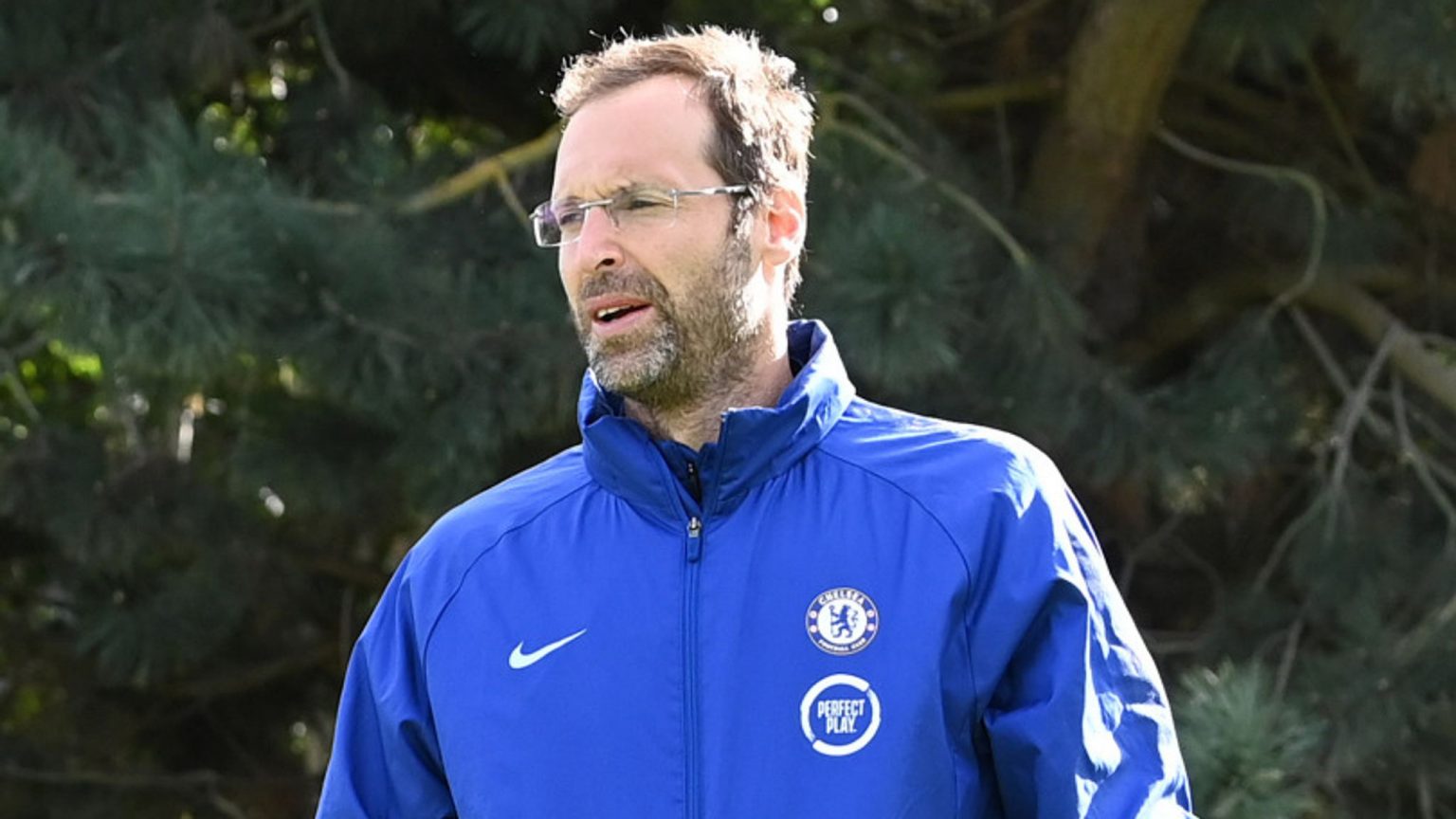 Former Chelsea goalkeeper, Petr Cech, has said it will “not be a two-horse race” for the title this season.

The Blues’ rivals, Manchester City, Liverpool and West Ham have all impressed so far in the Premier League.

Chelsea leads the table currently, having won eight of their 11 league games and are three points ahead of defending champions City during the international break.

Liverpool, who won the title in 2020, are level on points with City despite losing to third-placed West Ham on Sunday.

Cech said: “We’ve been having a brilliant season.

“The coaching staff has done a great job because we had a lot of players on international duty and pre-season was really affected by that.

“To be in the position we are now, it’s a great credit to everyone. It has been a great pleasure to watch every game in the Premier League, there has been great drama and everybody can beat everybody.

“It will not be a two-horse race for the title.”